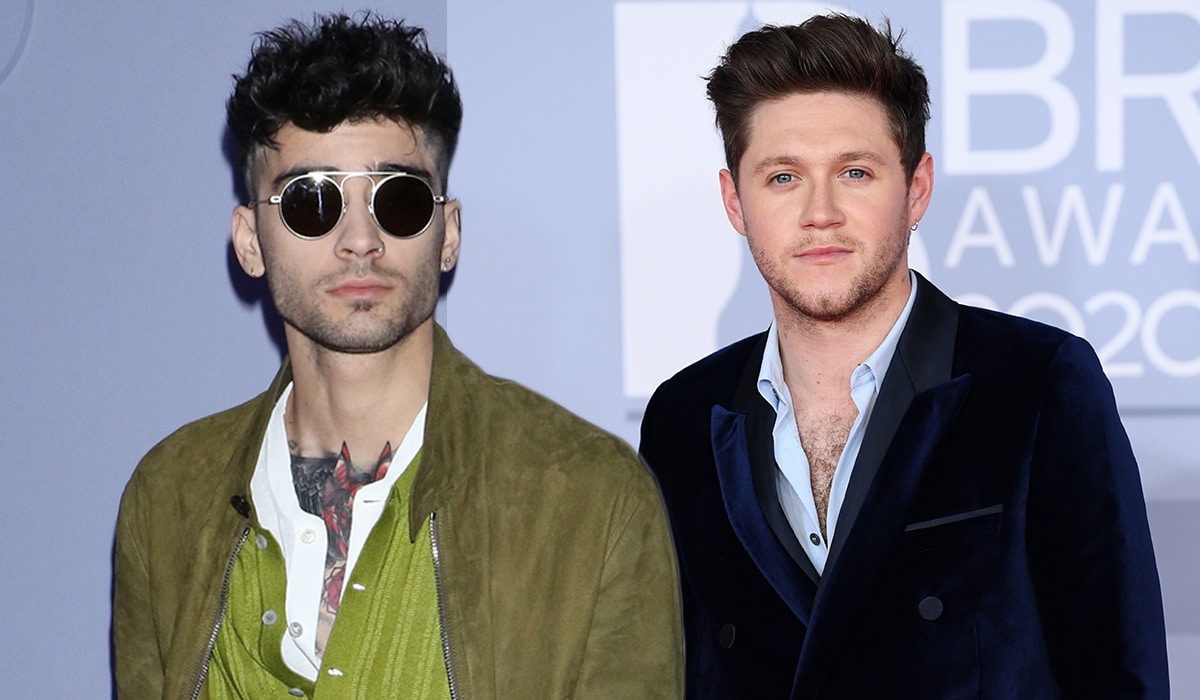 The 28-year-old singer, songwriter, and a former One Direction member tells the US radio station SiriusXM that he is a Niall fan, adding:

“How about that? There you go. Niall makes the best music there you go.”

“Yeah, I will say that he makes better music than me.”

His reply came after the interviewer asked Zayn “Comparing yourself to other members of your band, who would be number two?”, he hesitantly replied that there is no comparison but then declared that Niall makes the best music.

Not so long ago, Zayn took to Twitter and expressed his frustration saying “F*** the Grammys.” In the interview, he clarified that it was not something personal. He said: “believe there is way better music that is made and doesn’t even get any acknowledgment. Because of certain reasons…”

Zayn Malik and Gigi Hadid have just given birth to their daughter, baby Khai. The singer has also released his third solo album: “Nobody is Listening.”