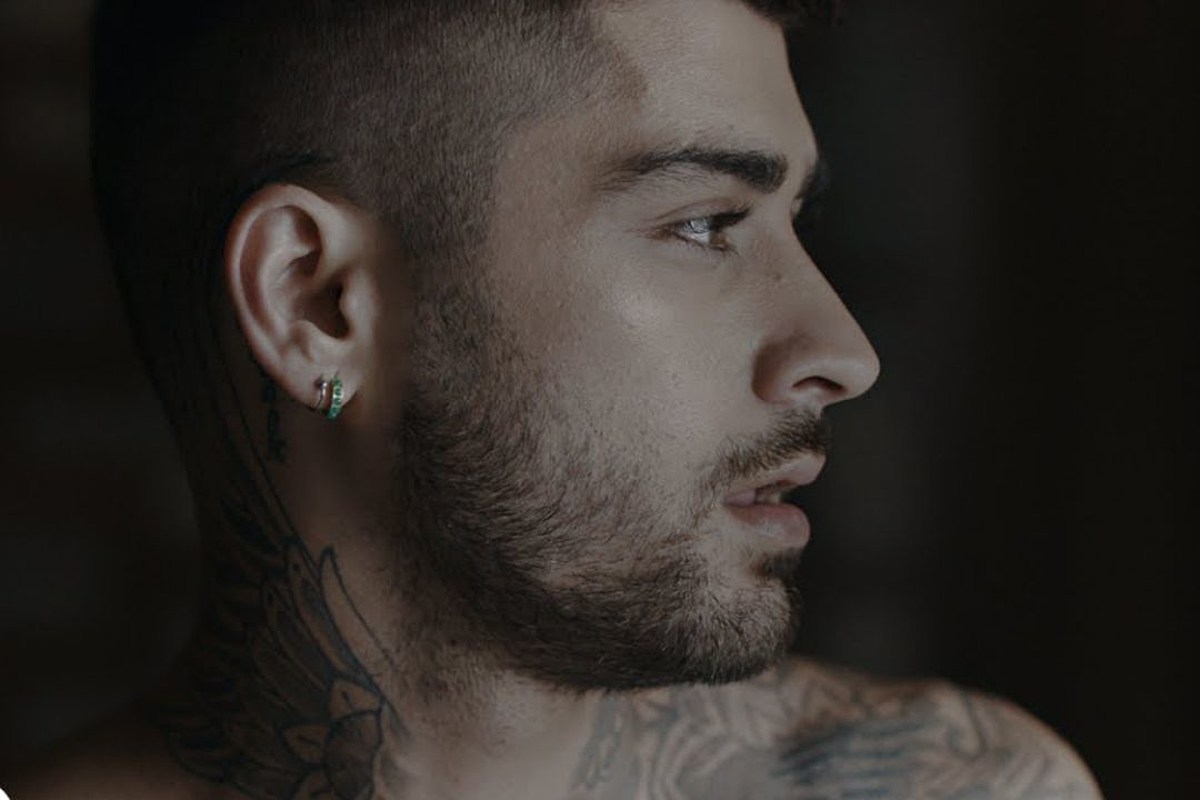 Earlier this week, the "PILLOWTALK" singer released a teaser for the upcoming music video and single. The clip shows someone appearing to spy on a shirtless Malik through his home window. The quick teaser did not feature any singing, only a smooth, pop-R&B soundscape.

Malik also revealed the mecha-themed single artwork, which was inspired by the Japanese Gundam anime franchise.

This marks the first solo release from the former One Direction member in two years. Malik's last official single was in 2018 with "No Candle No Light" featuring Nicki Minaj. Last year, he released a remix of Shaed's "Trampoline" and collaborated with R3hab and Jungleboi on "Flames" along with recording an updated version of Aladdin's "A Whole New World" alongside Zhavia Ward.

Listen to a teaser of "Better," below.

The new single comes just days after he announced the birth of his first child. On Wednesday (September 23), he and Gigi Hadid welcomed a baby girl.

"Our baby girl is here, healthy & beautiful," Zayn wrote on Twitter. "To try put into words how I am feeling right now would be an impossible task," he wrote. "The love I feel for this tiny human is beyond my understanding. Grateful to know her, proud to call her mine, & thankful for the life we will have together."

Watch the music video as it becomes available, below.

Check out the full Zayn "Better" lyrics as they become available, below.