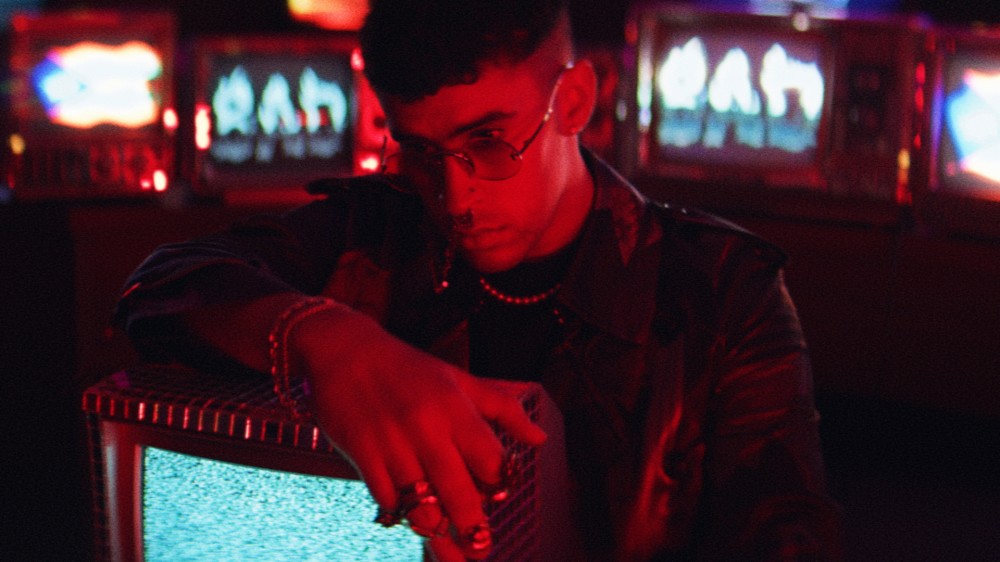 YouTube released a new mini-documentary on Wednesday dedicated to the life and times of the 26-year-old Puerto Rican superstar, Bad Bunny.

Featuring footage from his most recent arena tour, as well as psychedelic animations, YouTube’s latest Artist Spotlight Story is a vibrant, 10-minute portrait of the artist at the height of his fame.

“It feels good to be able to connect with people who don’t speak your language, and there you can see the power that music has, that art has, that everything I’ve created has,” Bad Bunny says in the documentary.

Produced by YouTube Music and directed by Kristian Mercado, the mini-doc was filmed in an abandoned mall in Miami, where Bad Bunny smashes old office wares and muses on his career ascent and artistic process from an ornate throne. He also discusses global social issues — namely, his choice to highlight the case of slain transgender woman Alexa Negrón Luciano during his performance on The Tonight Show Starring Jimmy Fallon. “It’s crazy, it’s 2020 but… there’s still a lot of immaturity and ignorance,” he says.

Bad Bunny boasts more than 26 million subscribers on his Official Artist Channel, making him one of the top 25 most-subscribed-to artists on the platform. He has five music videos with over one billion views and has amassed more than nine billion views over the past 12 months. Bad Bunny has reached the YouTube Music Charts in over 30 countries this year alone, earning the Number One position on the Global Top Artists chart earlier this year. He was also featured on the cover of Rolling Stone‘s June 2020 issue.