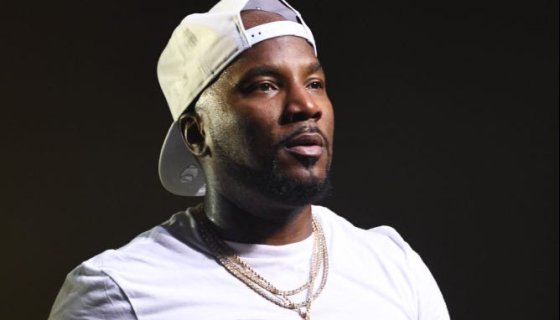 might be celebrating a brand new life in engagement but his bank account might be mourning the kind of loss that would leave most heads begging for death (metaphorically of course).

According to Bossip the Thug Motivation rapper was just forced to fork over $30,000 to his baby mama after she complained that Jeezy tried to front on their child support agreement which stated he’d supply $30K for her new car.

Mahlet “Mahi” Gebremedhin filed a motion for contempt against the “Trap Or Die” rapper, accusing him of giving her the run around when she tried to purchase a car under their child support deal.

Under the terms of their child support and custody deal – which was inked in March 2020 and obtained by BOSSIP – Jeezy, who in court documents states he makes $135,000 a month – agreed to pay Mahlet $7,500 a month to support their six-year-old, pay for the girl’s nearly $30,000 a year school fees, provide health and life insurance and give Mahlet $30,000 towards the cost of a new car.

Though Mahlet sent Jeezy’s lawyers the bill for her new 2020 Jeep Wrangler, Gebremedhin says that his team “stonewalled” her and gave her the runaround on making the payment.

Jeezy’s lawyers said that the quarantine slowed up Jeezy’s monetary intake and wanted more information on the financial transaction. Mahlet decided to make things easier and offered different payment options and even sent Jeezy’s lawyers a way to pay the car dealer directly, but still nothing came of it. After filing her motion, Jeezy finally paid what he owed and she is now the proud owner of a 2020 Jeep Wrangler.

The moral of the story is, just pay what you owe because the court will come for you at the end of the day.