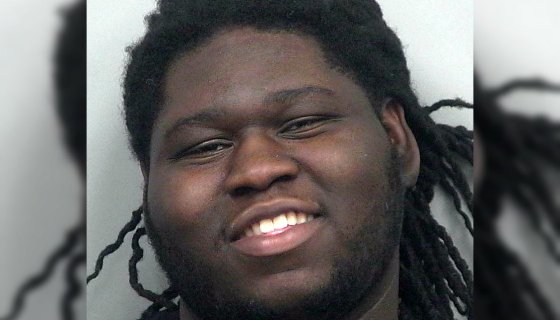 has had an interesting few weeks that culminated into a couple of arrests, the most recent occurring two days ago this past Thursday (April 16). The Chicago producer, who now lives in Georgia, was arrested for the second time this month for violating his probation terms.

Local publication the Gwinnett Daily Post reports that Chop, real name Tyree Pitman, was arrested but officials have yet to reveal what led to the announcement of the probation violation charge. The 26-year-old producer is listed as a resident of Peachtree Corners, a suburb of Atlanta that rests northeast of the city.

Back on April 7, Chop was arrested for reckless conduct, driving without a license and for having expired tags, this after being seen on social media searching for 21 Savage in the rapper’s old neighborhood with Chop stoking the fires of the beef he first began on Instagram.

On February 26, Chop was arrested for a misdemeanor aggravated cruelty to animals-death charges. Chop also was seen on a home surveillance camera shooting a firearm at unknown assailants from the porch of his Georgia home.