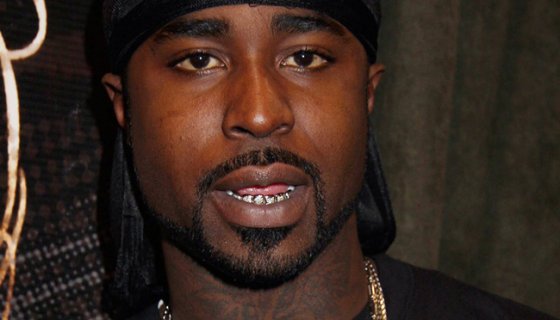 Last month we reported that in what appeared to be a last minute effort to avoid paying 50 Cent and G-Unit money owed from previous dealings.

Now in documents obtained by Bossip we’re getting a clearer picture of Buck’s financial situation and it is not pretty for the man who once tried to teach us how to ball. Aside from saying he’s relying on his current girlfriend for financial support,  also revealed that he owed $50,239 to the IRS and another $106,000 in child support to two baby mamas in both Georgia and Tennessee.

And unfortunately his only source of income stem from past mixtape sales (not albums) which could barely cover a years worth of rent in most states.

He lists that his only source of income this year was from several copyrighted mixtapes, including “10 Bricks,” “10 Bullets” and “10 Bodies,” which pulled in $35,000. Young Buck says he’s also entitled to royalties, but isn’t receiving the payments and is unaware of who is.

It’s gotten to the point where he says that he’s only got $100 in clothes, $100 in jewelry, and has to live off an allowance from his wifey while living in her house according to court documents.

He hasn’t forgotten about 50 though!

Young Buck also specifically requested that 50 Cent and G-Unit be barred from collecting on any money through the bankruptcy, his filing, which was obtained by BOSSIP, states. He and 50 fell out years ago, and the Tennessee artist has made no secret of his disdain for the “Power” executive producer.

The judge presiding over the case has yet to rule on Buck’s bankruptcy claims, but don’t be surprised if 50 chimes in before it’s all said and done.