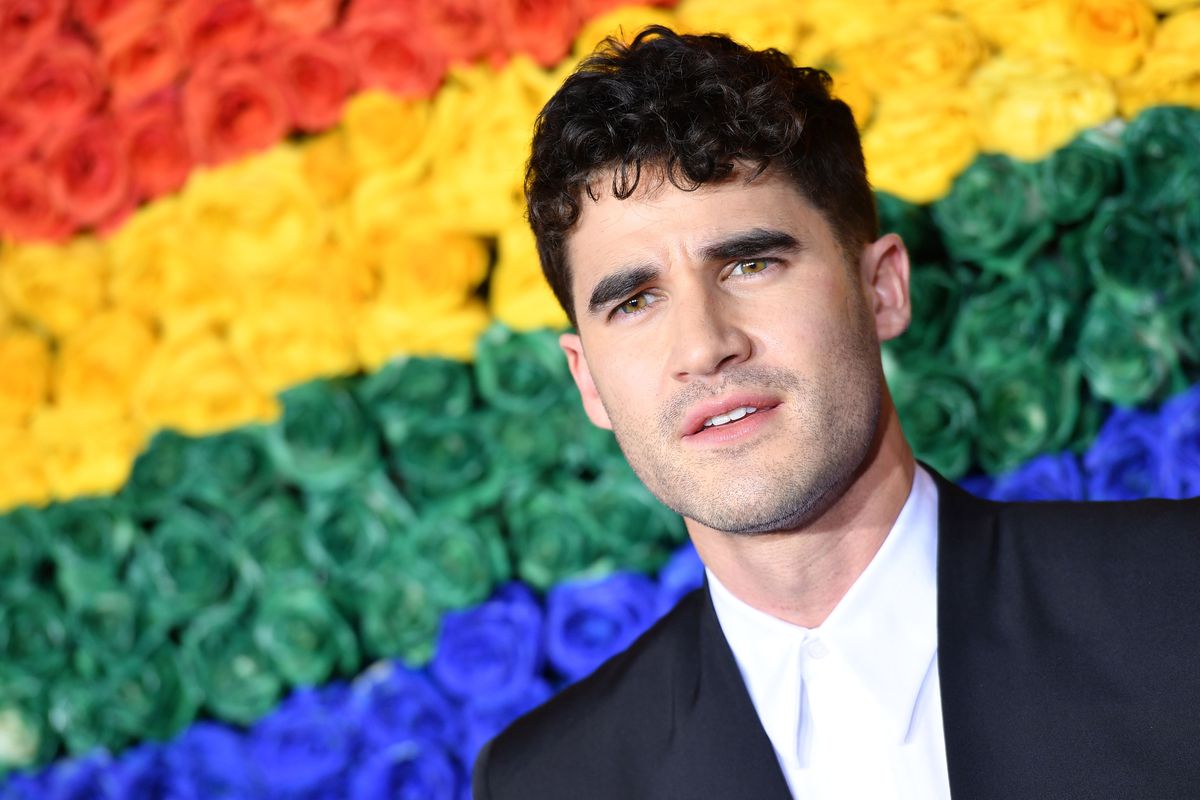 According to the 34-year-old Glee star Darren Criss, the worst ever cover performed on the hit musical series, in his opinion, was “The Fox,” by Ylvis.

The song, which we all simply refer to as “What Does the Fox Say?” went viral in the early 2010s with over a billion views on YouTube. Unfortunately, though, it seems Criss is not a big fan of one-hit-wonders as he tells us “It was one of these 15 minutes of fame for this song and they just decided to put it into the show…”

You can watch the official music video of the original song down below: