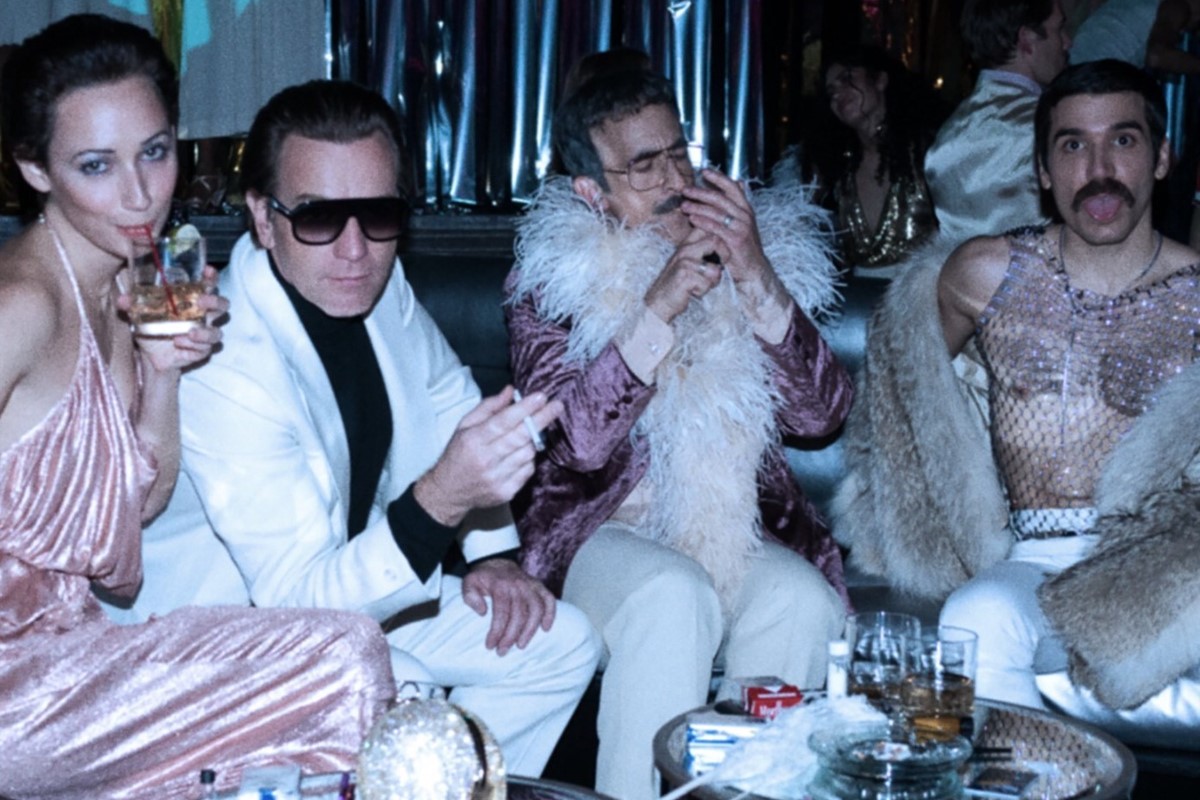 Halston once said “there are no problems, only opportunities” and it’s a motto the late designer’s namesake brand is taking to heart. Rather than making a problem out of the recent Netflix biopic of the fashion designer – a series derided by his surviving family as “an inaccurate, fictionalised account” – it is taking the opportunity to cash in.

The Halston brand has teamed up with Netflix on a new capsule collection inspired by archival Halston designs and original costumes seen in the Ryan Murphy series, which starred Ewan McGregor as the titular designer. Starting at $995, the collection comprises 10 evening wear looks all named after the “Halstonettes,” an entourage of models, actresses, and socialites who inspired the designer. The “Beverly”, named for supermodel Beverly Johnson, is a red and fuchsia printed silk chiffon gown, while a gold Lurex silk chiffon caftan has been named for close friend Liza Minnelli.

Netflix’s Halston limited series charts the designer’s rise to fame in the New York of the 1970s and 80s, where he dressed everyone from Andy Warhol to Jackie Kennedy. While we get to vicariously enjoy plenty of scenes devoted to hedonistic partying, the drama also traces Halston’s fight for the rights to his own name – a fight which continues on even now, more than 30 years after his passing when people are still cashing in on his life.

Watch the trailer for Halston here and read our feature with Halston documentarian Frédéric Tcheng here.