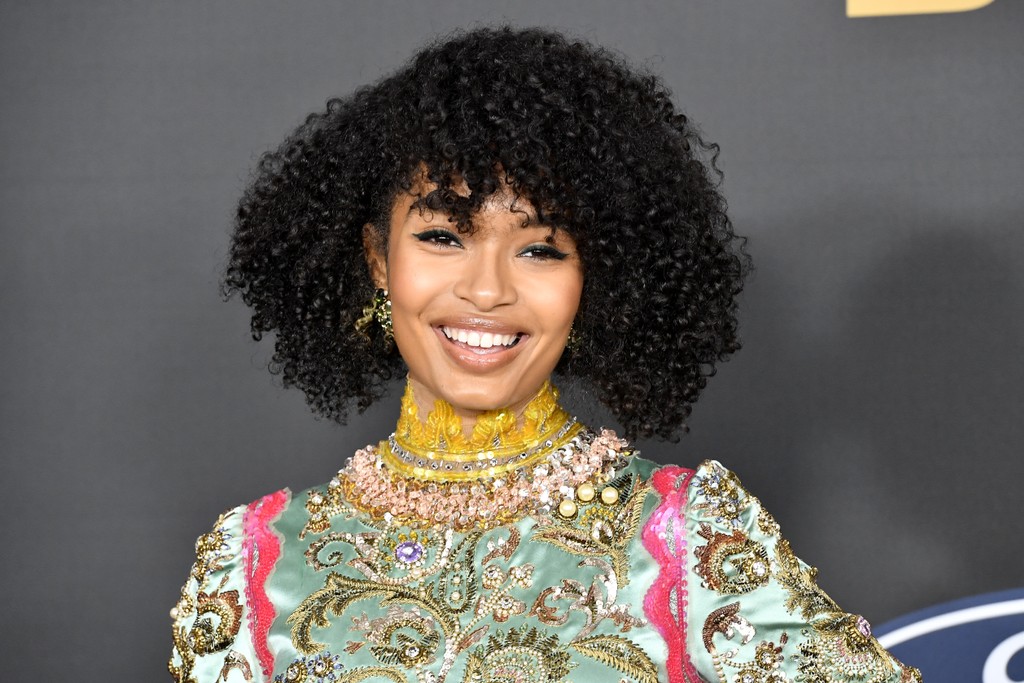 Disney’s ‘Peter Pan and Wendy’ is reportedly expected to debut in theaters instead of on-demand.

The casting of Shahidi, who is Black and Iranian, marks the first time that a person of color has portrayed the character, previously played on the big screen by Julia Roberts in Hook, a 1991 live-action reimagining of the classic fairytale.

Peter Pan & Wendy will be Shahidi’s second major feature film behind 2019’s The Sun is Also a Star. The 20-year-old actress scored her breakout role in ABC’s Black-ish prioer to landing the spin-off Grown-ish. Additionally, Shahidi has appeared on several other hits TV shows such as Scandal, Family Guy, and Wizards of Waverly Place.

The release date for Peter Pan and Wendy is unclear but the film will reportedly debut in movies theaters versus an on-demand release.