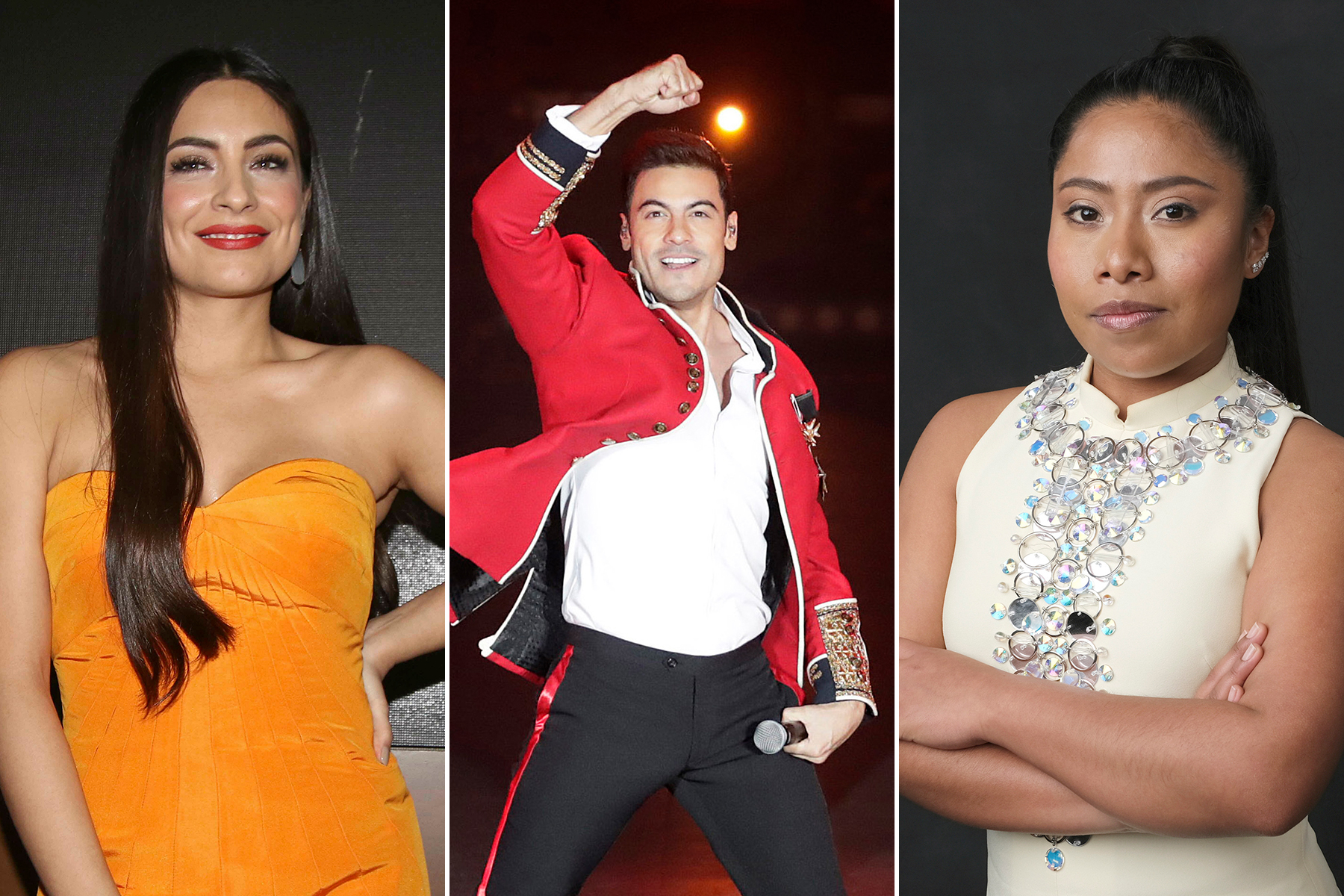 Aparicio made her film debut in Alfonso Cuarón’s 2018 film Roma, while Contreras recently starred in the Dynasty reboot. Rivera was originally slated to host the ceremony alongside Roselyn Sanchez, but the actress announced her cancellation last week after suffering a fall.

“We are saddened to confirm that Roselyn Sanchez will be unable to host this year’s Latin Grammy Awards due to an unexpected accident,” the Academy said in a statement. “The Latin Recording Academy sends Roselyn lots of love and wishes her a speedy recovery.”

This year’s ceremony will be hosted live from Miami, airing via Univision on November 19th at 8 p.m. ET. Due to the pandemic, the event will feature both live and streamed virtual performances; a live audience and red carpet will not take place.