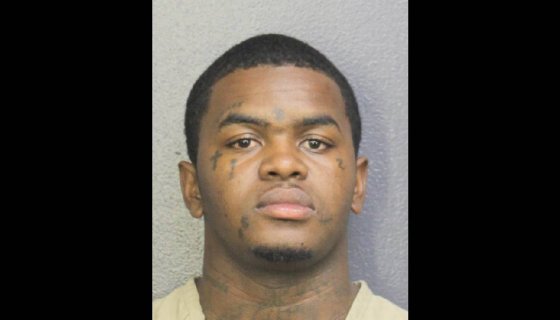 It seems that the new finesse is claiming that Coronavirus might put you in grave danger. The man being held to the fire for death is asking for some special consideration.

As spotted on HipHopDX Dedrick D. Williams is fearful that he will contract COVID-19 while he sits behind bars. According to a letter obtained by TMZ the Florida native has contacted the judge serving on his case in an effort to dodge infection. Addressed to Judge Michael A. Usan he wrote “I am sending you this letter to save my life. Recently a deputy at the Broward County main jail gave an inmate the Coronavirus. This matter makes me afraid because my immune system is very weak. And here at the jail they aren’t testing anyone” he revealed.

Williams also went into detail to explain that his other legal predicament is keeping him inside the big house. “I’m being held on a violation of probation with a new charge. I am innocent on the new charge that I am being charged with. But being I was on probation I’m being held awaiting to be proven innocent” he wrote. He ultimately asks for an approval to await his trial as a free, but closely monitored, man. “I am asking to be given a bond so I can avoid catching the coronavirus even if it’s only to be out on bond and house arrest until this disease blows over. I’ve been in here 21 months and haven’t been in any trouble.”

was gunned down on June 18, 2018 while leaving a motorcycle dealership in Deerfield Beach, Florida. Four unidentified men fled the scene with his bag which contained about $50,000 in cash. The judge has yet to make a ruling on William’s request. You read the letter in entirety here.