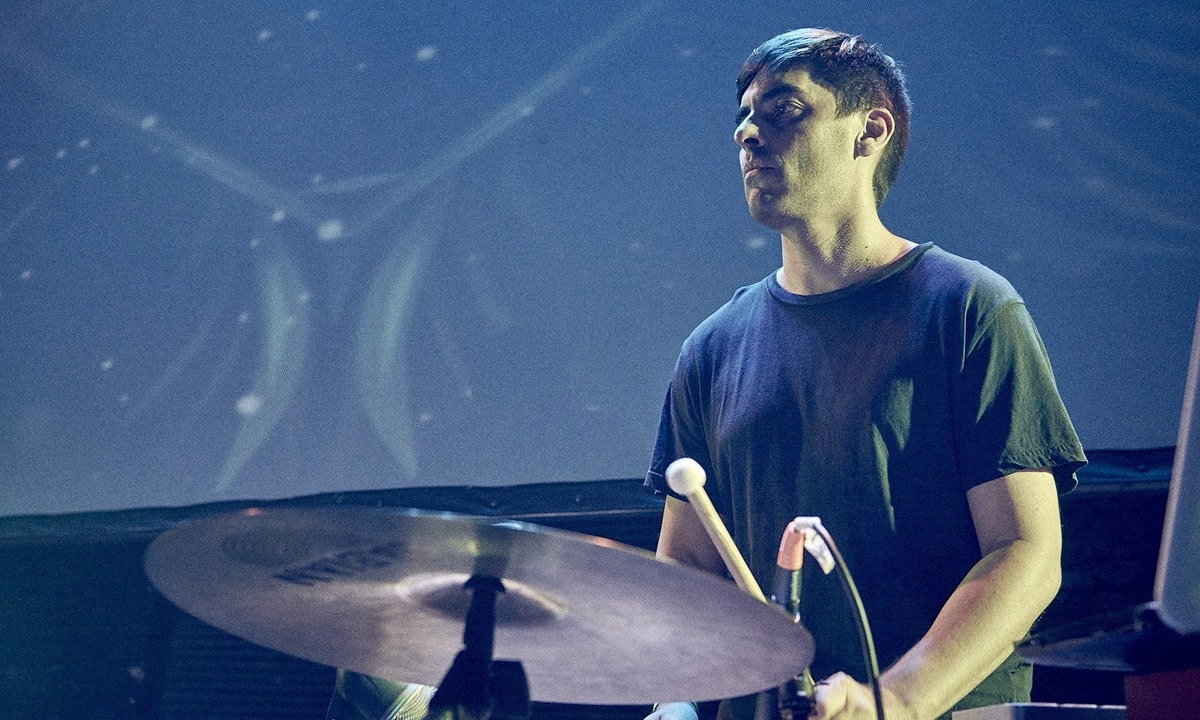 Depending on many factors, time has a tendency to feel elastic; during lockdown, the slowing or quickening of time seems to have been pushed to the extreme. While world events seem to play a significant role in this perception, it seems like we could be on the verge of redefining time itself. Quite a few Fértil Discos recording artists might be onto something by trying to explore this concept through their artistic means. At the very least, we’re getting some amazing music.

That is the essence of Fuera del Tiempo: Postales de una Pausa, a compilation where artists recorded their contributions during the lockdown, often drawing inspiration from current metaphysical events. In the press release, the label attributes the collapse we’re going through in part to the predominant idea of time being linear and mostly used to be productive. In their words, “being out of time invites us to think about it in a different way.” As a result, Fuera del Tiempo explores our relationship with time in divergent ways, as interpreted by artists such as Pol Nada, Barda, Mente Orgánica, and label boss El Remolón.

Today, we’re getting a video of one of the standout tracks of the compilation. Xanducero is the work of Buenos Aires-via-Uruguay electronic producer César Corujo, and his contribution “Noche Blanca” was inspired by nights that seamlessly connect to the dawn causing the illusion of time to seize to exist. The track features a synth riff that sounds like glass bells tinkling a small melody in repetition. Moody ambient synths take over the background along with a minimalistic tribal beat that keeps things in motion. “Noche Blanca” results in a hypnotic and subdued but rhythmic piece of music. The video furthers the concept of the track thanks to director Tony Jiménez’s visual work; describing it as “the dream of a bird through liquid light,” the director uses analog projections that he further manipulates digitally, creating an abstract and beautiful work of art.

Fuera Del Tiempo: Postales de una Pausa is available for purchase on Bandcamp as a pay-what-you-want item with the profits going directly to the artists who contributed to it.