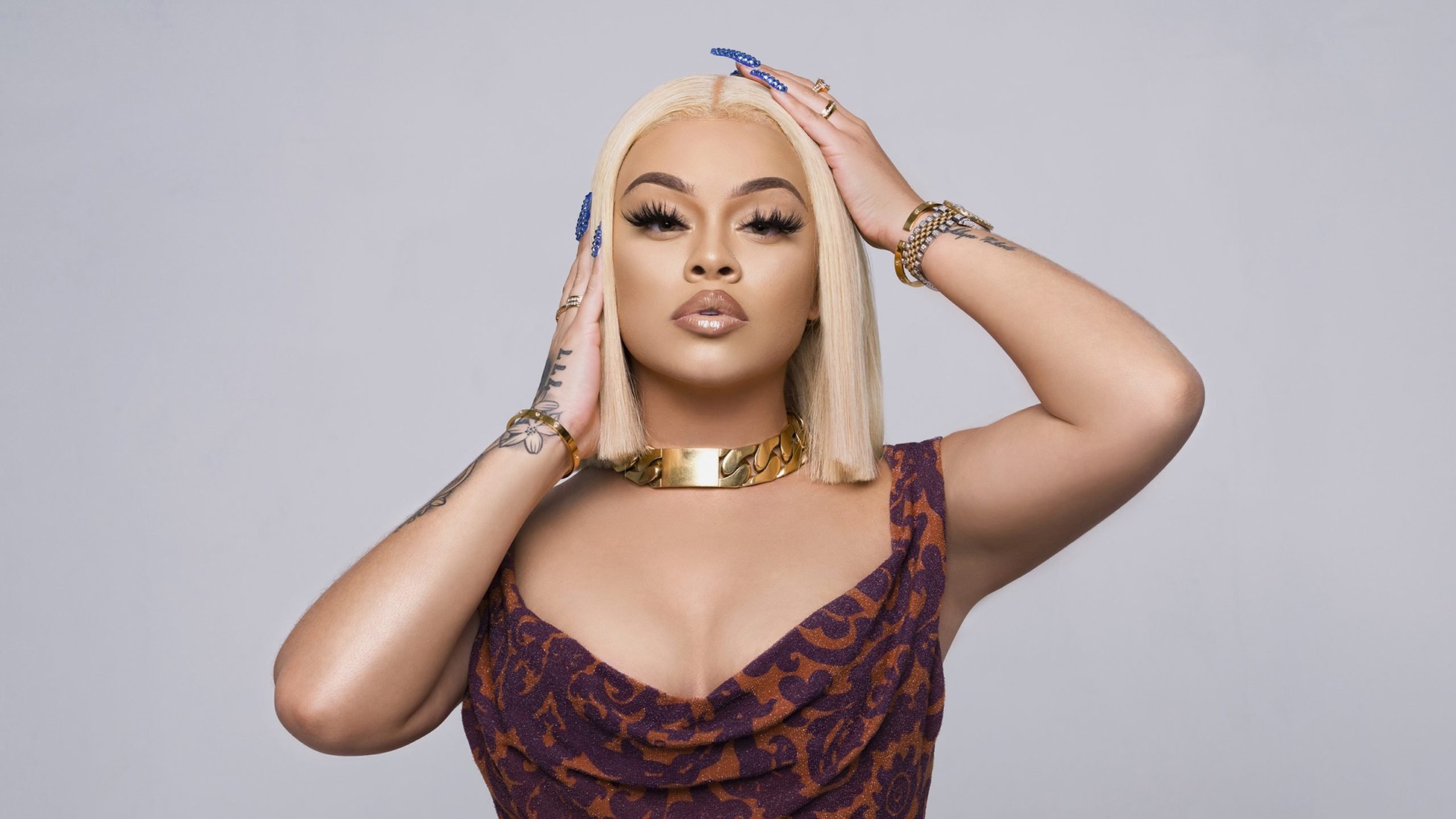 From making history as Atlanta’s first solo female rapper to go gold to having her 1st hit-record to make the Billboard Hot 100, 2020 has been a major year for Mulatto.

At the top of the year, the young rapstress signed to RCA records and had set her sights on performing on stages at festivals, and getting more connected with her fans, while preparing to release her debut album, Queen of da Souf. Unfortunately, the global pandemic had other plans for Big Latto. “In the beginning, I was so depressed, then I was like, ‘We gotta get creative.’”

In our first Women in Hip Hop’s 2020 recap, Mulatto sits with NUEVO correspondent Jazzie Belle and delves into what it took to finally overcome the “kiddie reality show” stigma, her current relationship w/ Jermaine Dupri, and the hardships women have to overcome in every industry, especially in music—from rappers and producers propositioning her during business dealings then losing interest in collaborating once rejected, to being pit against her female counterparts. And surprisingly she enjoys that, but within the context of battle rap.

Watch the full interview above and her new music video for “Spend It” down below.