Kompakt will release the next Gas album in May.

Wolfgang Voigt’s ambient project Gas is back with a new album. Titled Rausch, the LP will be released on Kompakt on May 18.

According to a press release from Kompakt, the album – which arrives on both 2LP and CD/digital versions – is meant to be listened to in one sitting “from beginning to end as a whole” but is track marked or separated due to format restrictions. 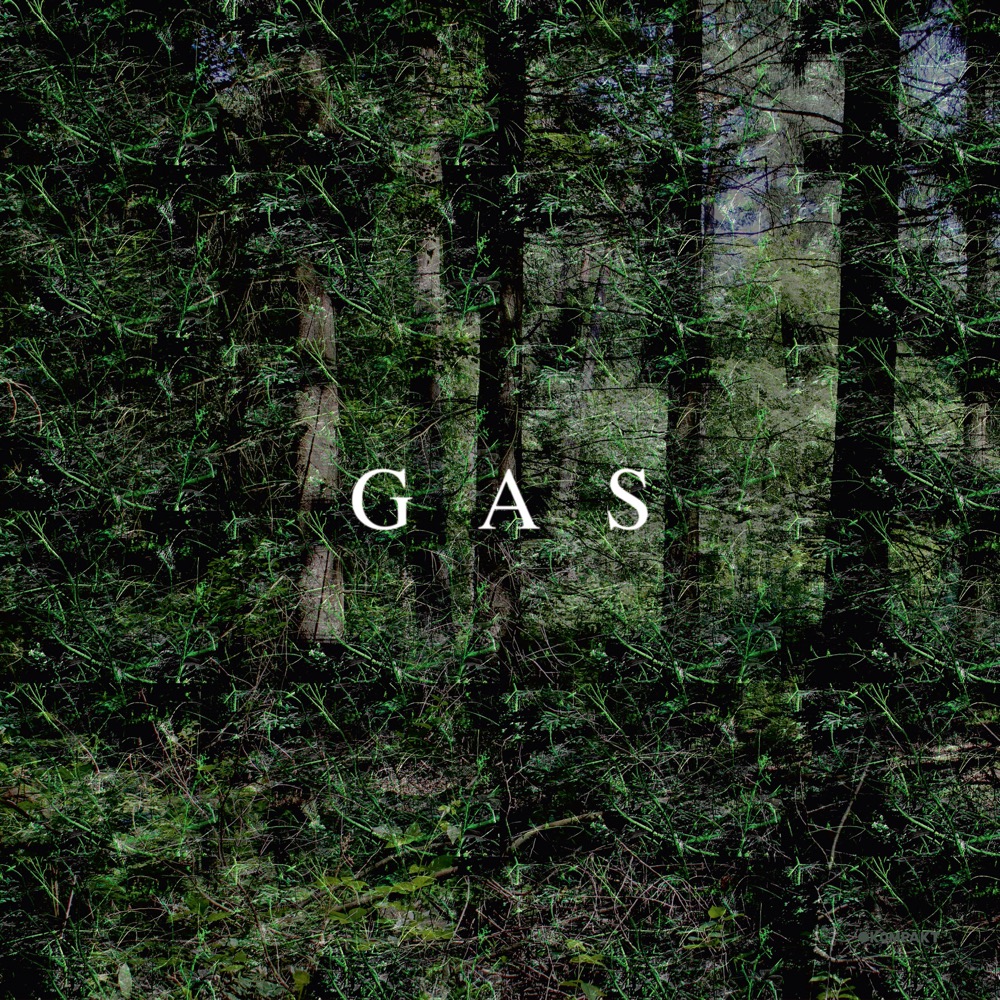 Rausch is the second Gas album in two years and comes during a period intense activity for Voigt’s legendary ambient project. After the release the Gas anthology collection Box in 2016, he last year released Narkopop, then the first Gas album since 2000’s Pop.

Voigt will perform the live premiere Rausch at the Köln Philhormonie in Cologne on May 9 with a world tour to follow. Watch a trailer for the album below.