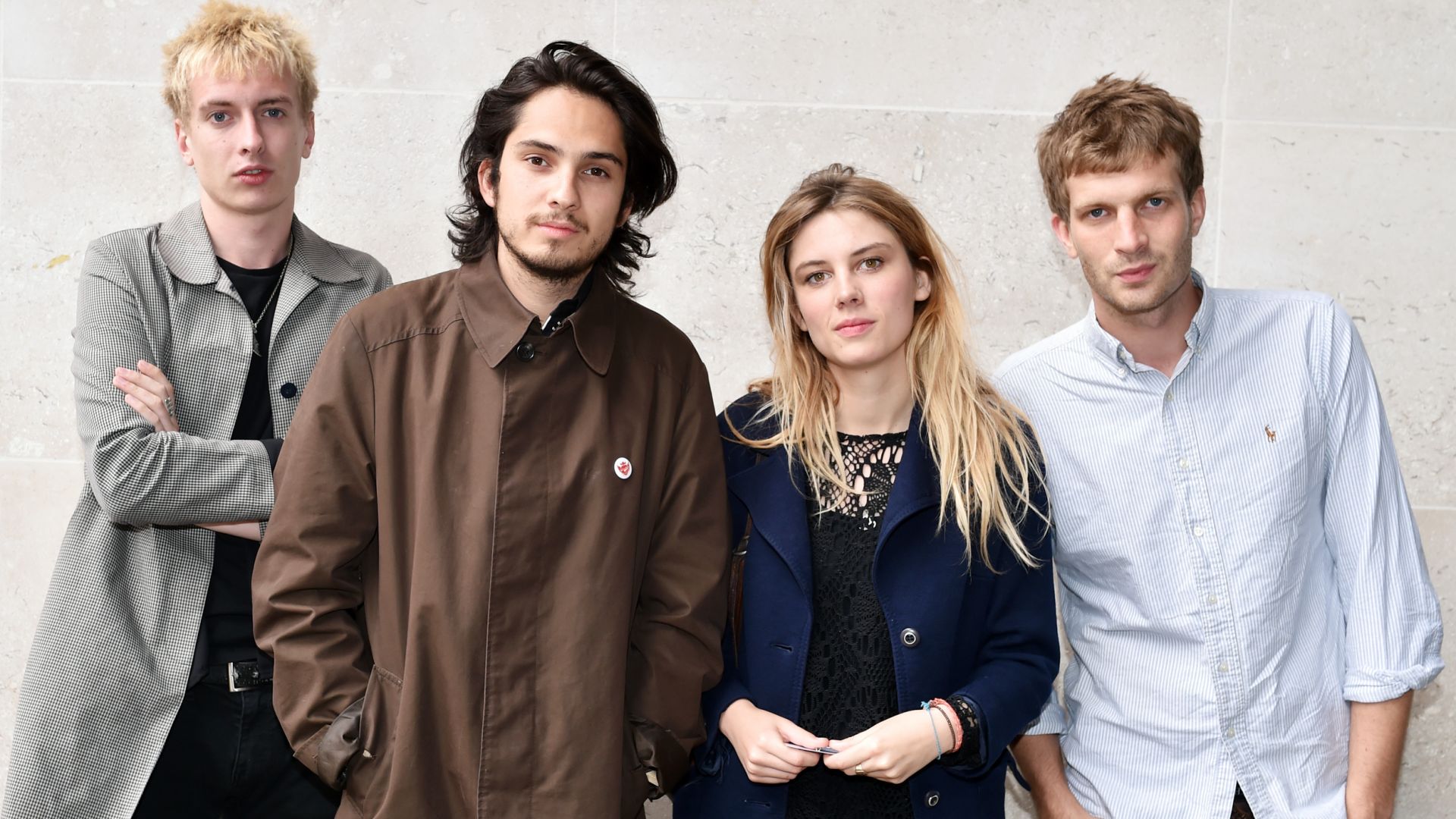 Wolf Alice has announced the release of their third album, ‘Blue Weekend.’

The band was set to release the new record, which has been previewed by singles ‘Smile’

and ‘The Last Man On Earth,’ on June 11 via Dirty Hit. In a new social media post toasting the arrival of physical copies of the album was actually set for June 4.

When discussing the meaning behind the new single upon its release last month, the band’s vocalist Ellie Rowsell said, “It’s about people that make assumptions about you.”