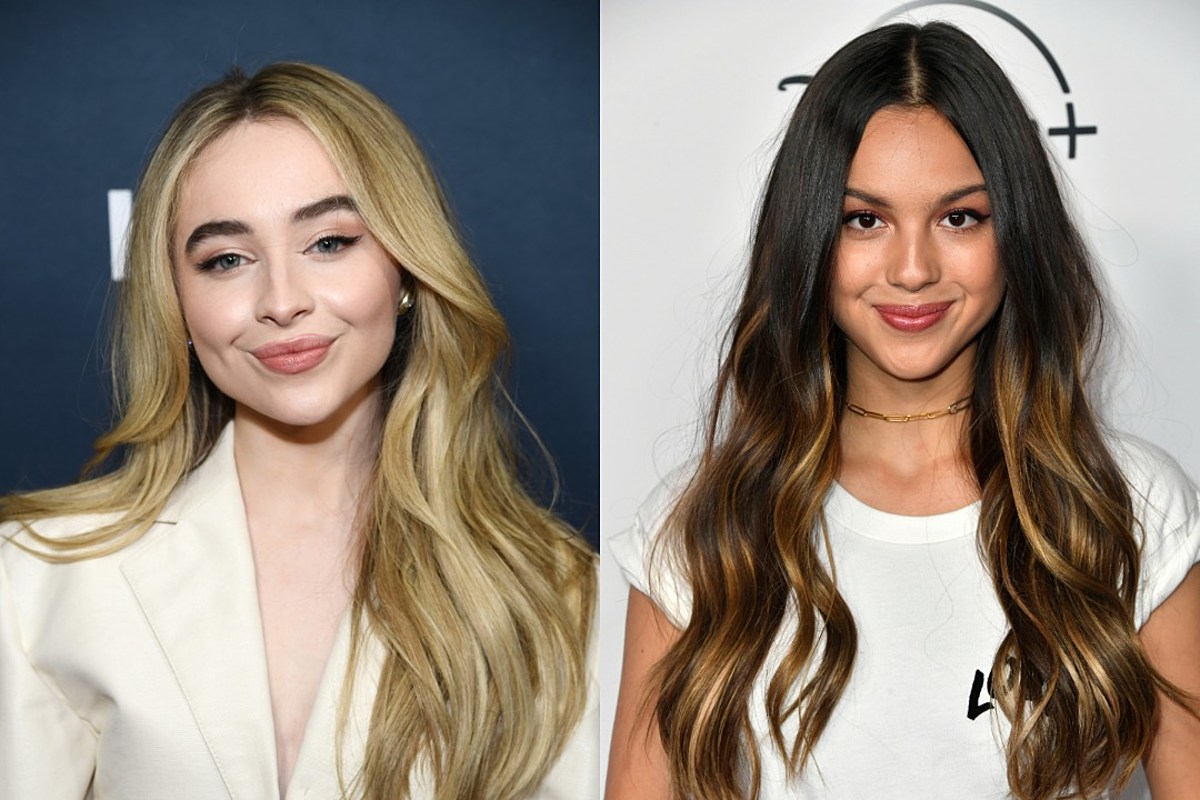 Does Olivia Rodrigo plan on writing a song in response to Sabrina Carpenter‘s song “Skin”?

Fans have been wondering if the High School Musical: The Musical: The Series star would create a song in response to “Skin,” a song that fans have speculated was about Rodrigo and her song, “Drivers License.”

“I actually don’t know her at all,” Rodrigo revealed to Radio.com. “I think we’ve met once or twice in passing, but I’ve never had a conversation with her, so I don’t think I could write a song that was meaningful or emotional about somebody that I don’t know.”

Although she doesn’t plan on writing a song about an acquaintance, she does believe artists can be inspired by anything or anyone. “But I think artists should be able to write about whatever they wanna write about,” she added.

Carpenter recently denied fan rumors that the song was directly in reference to Rodrigo.

“‘Skin’ — I can’t stress this enough — is not about one person,” Carpenter told Zach Sang.
“I’ve had so many different experiences in the last year in my personal life and in my career where there was a lot happening and I couldn’t do anything about it and I couldn’t say anything ’cause it seemed like either way people were mad at me.”

Because of the dating and breakup rumors surrounding Carpenter, Rodrigo and Joshua Bassett, Bassett and Carpenter’s previously announced duet will not be released on his upcoming EP. Bassett revealed that he doesn’t want speculation to overshadow his record. So, for now, their collaboration, “We Both Know,” will not be released at this time.