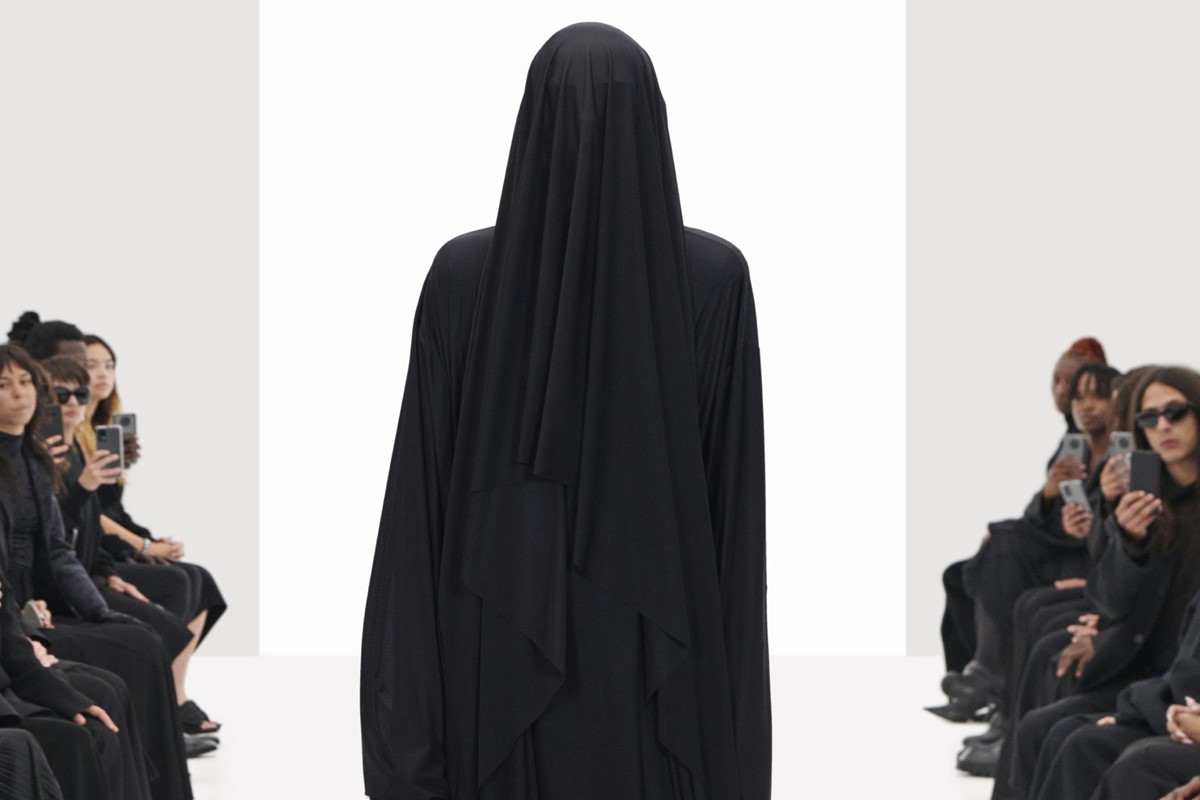 Has the label actually been hacked by Gucci?

Balenciaga has wiped its social media clean. As of today, the posts which once littered the label’s Instagram have completely vanished, Tweets have been deleted, and its Facebook has been gutted for content. Might this sudden, and unexpected, disappearance sound the death knell for Balenciaga? A change in the Demna Gvasalia guard? Or has the label actually been hacked by Gucci, good and proper?

If anything, the brand is laying fresh soil for it’s much-anticipated couture show, set to be staged in Paris next week (July 7), thus heralding a new era for the fashion house. As of an hour ago, Balenciaga made its first comeback tweet – perfunctory details of the upcoming, 50th couture collection with a signup link to watch the runway. After a decade-long, rampant love affair, might this reflect a new, restrained, relationship between social media and fashion houses? Like acrimonious, but functional, co-parents just trying to “make it work”?

Earlier this year, Bottega Veneta signed off from socials completely, deleting not only posts but entire accounts altogether – choosing only to draw back its curtains via digital journals and exclusive salon shows, where phones are strictly prohibited. That’s almost definitely not what is happening here, though. The label’s TikTok account has, after all, survived the cull – meaning whatever stunt Balenciaga has up its sleeve, it may not be worth losing the value of a Gen Z audience for.

Over on Instagram, Balenciaga’s candid style of photography once seemed to counter all of the platform’s performative varnish. But perhaps whacky photoshopping and mundane kitchens just doesn’t feel very couture, anymore. Or maybe it’s one big tantrum mined from the most classic social media attention-seeking tactic of all: “Guys, I’m deactivating my social media, send me a letter if you want to talk”… only to reactivate the account a few hours later.

While actual details of Balenciaga’s incumbent collection remain under tight wraps, we do know that Demna has reconstructed a replica of Cristobal’s couture salon to house the show. Until then, keep an eye out on Balenciaga’s socials and check out the label’s most recent Gucci showdown in the gallery above.