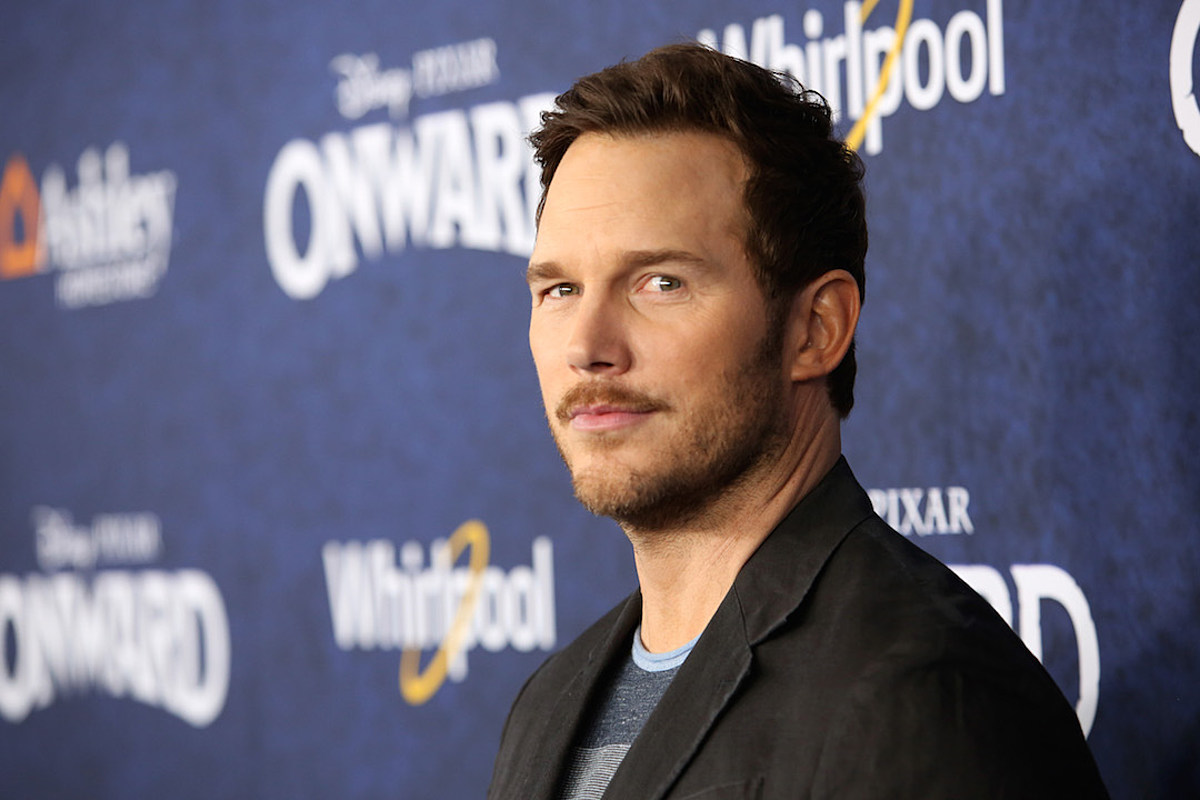 Why does everybody seem to hate Chris Pratt all of a sudden?

The internet has deemed Pratt as the “worst Chris” among Hollywood' four major actors named Chris—Chris Hemsworth, Chris Pine and Chris Evans. Due to him often expressing unpopular opinions, the Jurassic World star is no stranger to rumors and backlash.

Yes, it may be hard to believe that the fun-loving guy from Parks and Recreation and Guardians of the Galaxy has a shady side, but between his much-talked about divorce and tone deaf comments regarding voting, hunting and religion, Pratt's clean-cut image is often clouded by controversy on social media, leading the actor to be #canceled on more than one occasion.

On Friday (October 2), the actor shared a post encouraging people to vote. He wasn’t referring to the upcoming presidential election, though. He was asking followers to vote for his film Onward to win a 2020 People’s Choice Award.

“With all that’s going on in the world it is more important than ever that you vote. Just ask any celebrity. They will tell you. Every day. Several times a day. To vote. But me? I will tell you EXACTLY who to vote for. #onward,” Pratt posted on Instagram. “The upcoming 2020 People’s Choice Awards is the most consequential vote in the history of mankind times a million infinity. Vote for #Onward for family movie of the year. Or else. You WILL die. No hyperbole. Click the link in my bio. Let your voice be heard.”

Many people felt his comments were poorly timed, considering we are less than a month away from the 2020 presidential election, and thought that he should be advocating for his followers to vote in the actual election instead of creating an advertisement for an animated film.

In general, Pratt has remained very silent on the political front. He has never officially endorsed a candidate, but in 2017 he told Men's Fitness he didn't feel “represented” by either the Democrats or Republicans.

“I really feel there’s common ground out there that’s missed because we focus on the things that separate us,” he said at the time. “You’re either the red state or the blue state, the left or the right. Not everything is politics. And maybe that’s something I’d want to help bridge, because I don’t feel represented by either side.”

Pratt’s recent comments and actions have led people to believe that he supports President Donald Trump, though. In 2019, he received backlash after he was allegedly spotted wearing a t-shirt with a Gadsden flag on it. The Gadsden flag has been adopted by white supremacy and features a rattlesnake as well as the words "Don't tread on me."

Pratt has also been accused of supporting an anti-LGBTQ+ church. The well-known Hillsong Church, which Justin Bieber also belongs to, has a problematic history with the LGBTQ+ community. Hillsong has been accused of promoting conversion therapy, alienating gay members and opposing same-sex marriage. Brian Houston, the founder and a senior pastor at Hillsong, said in a statement that "Hillsong Church welcomes ALL people but does not affirm all lifestyles. Put clearly, we do not affirm a gay lifestyle and because of this we do not knowingly have actively gay people in positions of leadership, either paid or unpaid."

“It has recently been suggested that I belong to a church which ‘hates a certain group of people’ and is ‘infamously anti-LGBTQ,’” Pratt responded to the controversy. “Nothing could be further from the truth. I go to a church that opens their doors to absolutely everyone. Despite what the Bible says about divorce my church community was there for me every step of the way, never judging, just gracefully accompanying me on my walk. They helped me tremendously offering love and support. It is what I have seen them do for others on countless occasions regardless of sexual orientation, race or gender.”

The actor's comments and stances often enrage and confuse fans. In 2018, Pratt defended Guardians of the Galaxy director James Gunn after he was fired for old tweets that resurfaced which made light of pedophilia and rape.

Pratt also lost a lot of fans, and not just those who consider themselves vegetarians or vegans, in 2018 after finding out that he is an avid hunter.

"They are the happiest lambs on the planet, they are so sweet and then one day they wake up dead and they're in my freezer," he said in an Instagram video about the lambs on his farm.

Most notably, his breakup with ex-wife Anna Faris was tumultuous in the media, with rumors circulating in 2015 that Pratt was unfaithful to Faris, despite there not being any evidence. Other theories claimed that his career exploding changed the dynamic of his relationship and that she couldn't handle it, since she was the bigger star of the two when they first got together. Some sources even claimed he cared more about fame than his ex and their son Jack. He went on to marry Katherine Schwarzenegger in 2019.

There have also been darker, more wild rumors about the actor: Last year, allegations that Pratt and Faris once held a house party for a pedophile ring operating within the Disney company surfaced in a lawsuit filed by actor and Forever in Your Mind boy band member Ricky Garcia. The report claimed the party served alcohol to children before they were sexually assaulted at Pratt's house. The widespread conspiracy that major companies like Disney are covering up the crimes of sexual predators, and Pratt's involvement, are still under investigation.

Of course, Pratt remains one of Hollywood's most sought-after leading men, with upcoming roles in major franchise films like Jurassic World: Dominion and Guardians of the Galaxy Vol. 3, but it seems he can't help getting canceled on social media one way or another.