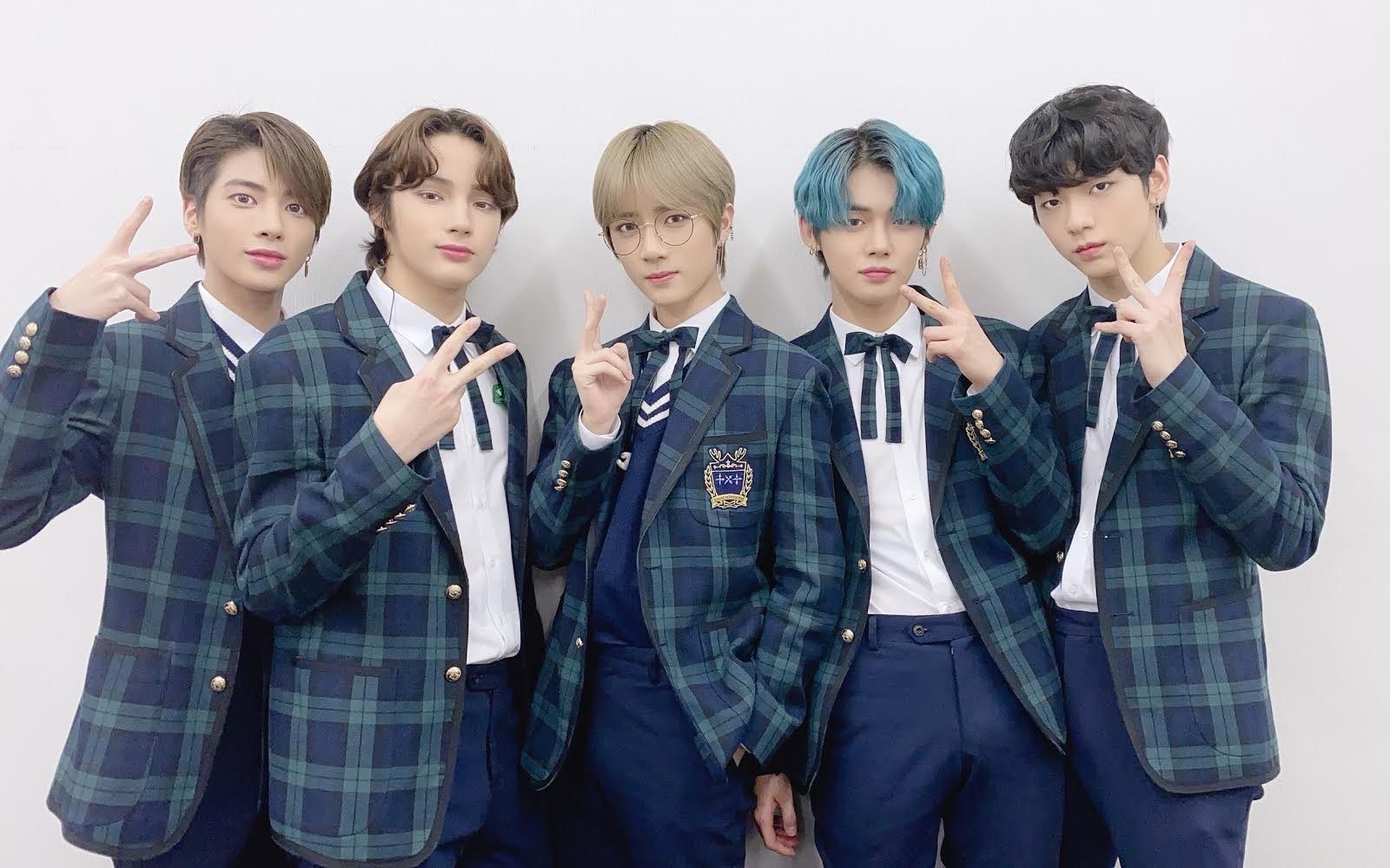 According to a South Korean news outlet, the band is cooking something, which can be out anytime in August. However, Big Hit Music responded to the rumors saying that there is nothing official yet. The agency also added that if there is something official, they will send out a press release with all the details.

The K-pop/ Hip-Hop band is one of its kind, as they have an impressive music catalog with several hit songs including, “Magic.”

Until they drop the project, you can refresh your memory by re-watching “Magic’s” music video below: