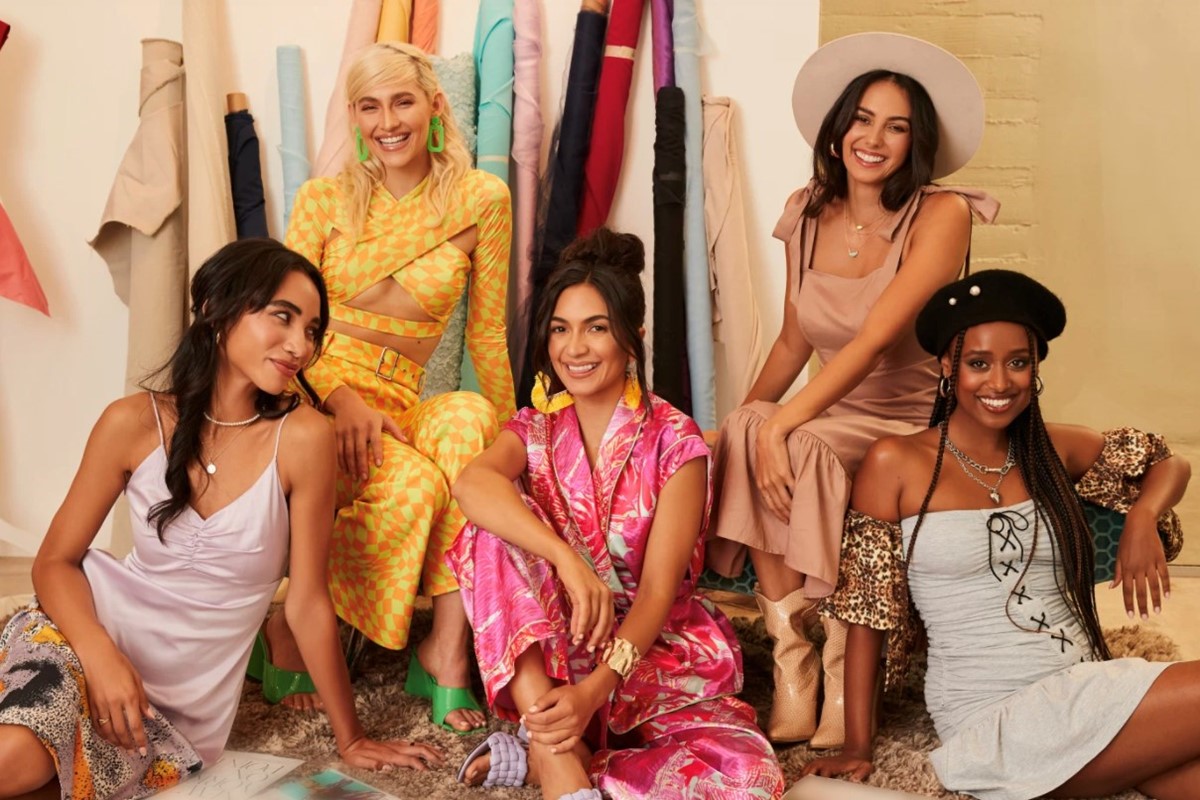 The ultra-fast fashion brand will pay 100k to the winner of its design series, despite being accused of repeatedly stealing from independent designers

Amid intensifying allegations of plagiarism from emerging designers, fast fashion giant Shein has announced the launch of a new reality TV contest. Tasked with finding new, independent designers. The Be Bold, Be You series will whittle some 30 prospective talents down to a top five, flying its finalists out to LA, where they will compete for a chance to win the 100k prize fund – and a capsule collection on the brand’s ecommerce platform, naturally.

Landing this Sunday (August 22), the competition will be streamed over the course of four YouTube episodes, featuring Khloé Kardashian, Zendaya’s stylist Law Roach, designers Christian Siriano and Jenna Lyons, and fashion editor Laurel Pantin as judges. The series is backed by Shein X – the retailer’s “designer incubator programme,” which launched in January of this year to counter “recurring infringement issues within the industry”. As such, a press release from the brand said that “the online series programme is one of many large philanthropic initiatives from the brand in 2021, and aims to bring people together in celebration of fashion.”

With the site uploading anywhere from 500 to 2,000 new pieces a day, many fledgling creatives have called out Shein for imitating their own, original designs. In an interview with Dazed, Bailey Prado claimed to have had her “whole life” copied by the retailer – spotting at least 45 near identical knock-offs online. While those particular items have been removed from Shein’s website, Prado is hesitant to engage in any kind of legal tussle, having heard stories of drawn-out infringement battles “about large companies just burying smaller brands in legal fees and paperwork”.

Meanwhile, chosen designers from the Be Bold, Be You contest will have the opportunity to secure the “grand prize along with a chance to be featured in Shein’s FW 2021 virtually streamed fashion showcase”. As the behemoth itself puts it – “let the fashion games begin!”