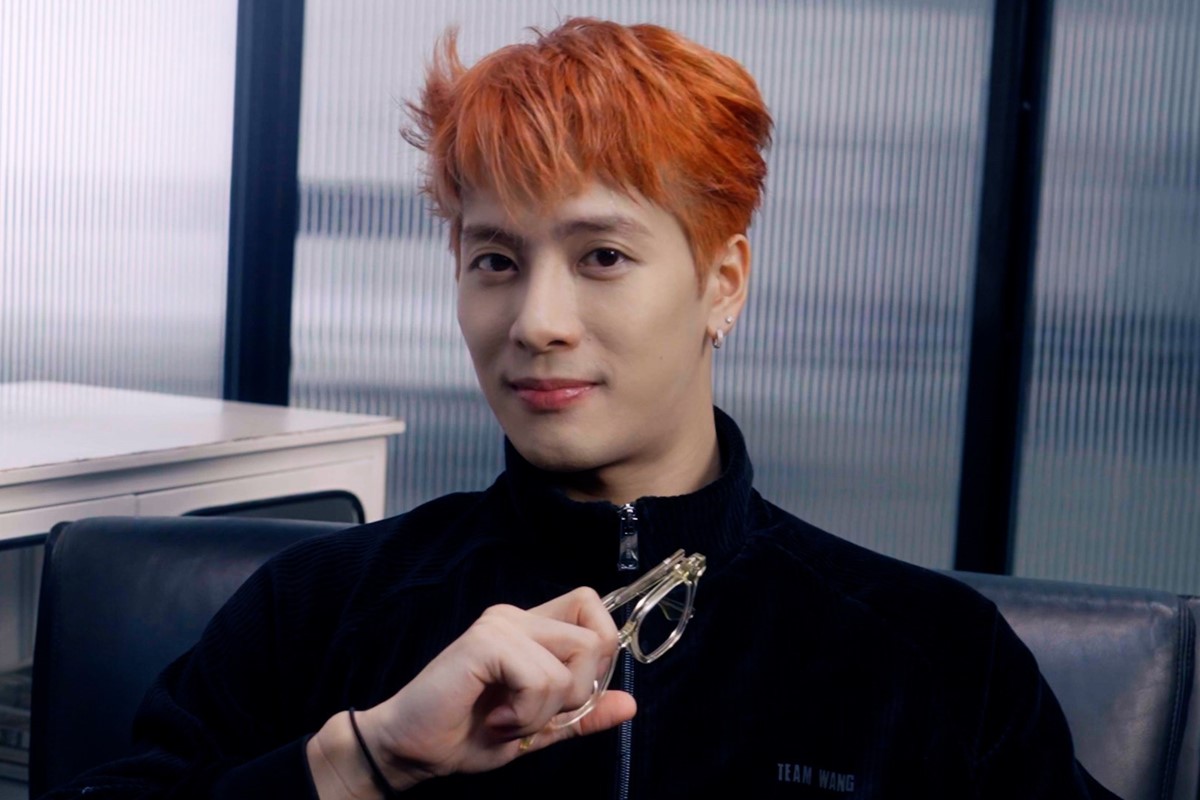 The son of a professional fencer and gymnast, Jackson Wang was only 16 when he, too, became an Olympian, joining China’s fencing team in 2010. Less than a year later and Wang was being put through even more gruelling training, having been tapped by a K-pop talent scout and shipped off to a pop star academy in Seoul. It’s little wonder that he finds it so difficult to slow down.

At 27 years old, he’s now the guardian of a burgeoning empire aptly named Team Wang. From here, he’s not only overseen the launch of his new band PANTHEPACK, but also dropped the third collection from his COOKIES line. All oversized silhouettes and streetwear sensibilities, the COOKIES 3 offering comprises a completely monochromatic capsule made up of silk shirts, techy down jackets, corduroy tracksuits, and reversible bucket hats. Think of Team Wang as China’s answer to YEEZY and you’re just about there.

Part of a new wave of pop culture creators, Wang is fast becoming one of the most exciting figures to emerge from outside of the Western world. In an exclusive video with Dazed, the rapper and ex-GOT7 member gives us the A-Z on his career thus far, reflecting on his herculean rise to fame. “Music and fashion. That’s what makes me excited,” he says, “new stuff, fresh stuff.” As he pinballs between his love of cold brew and disappointment with the latest Toy Story movie, Wang questions “am I happy with what I’m doing? Or am I just happy with what I get from what I do,” before checking himself, “why was that so deep? What’s going on?”

Watch the video below for Dazed’s guide to Jackson Wang.