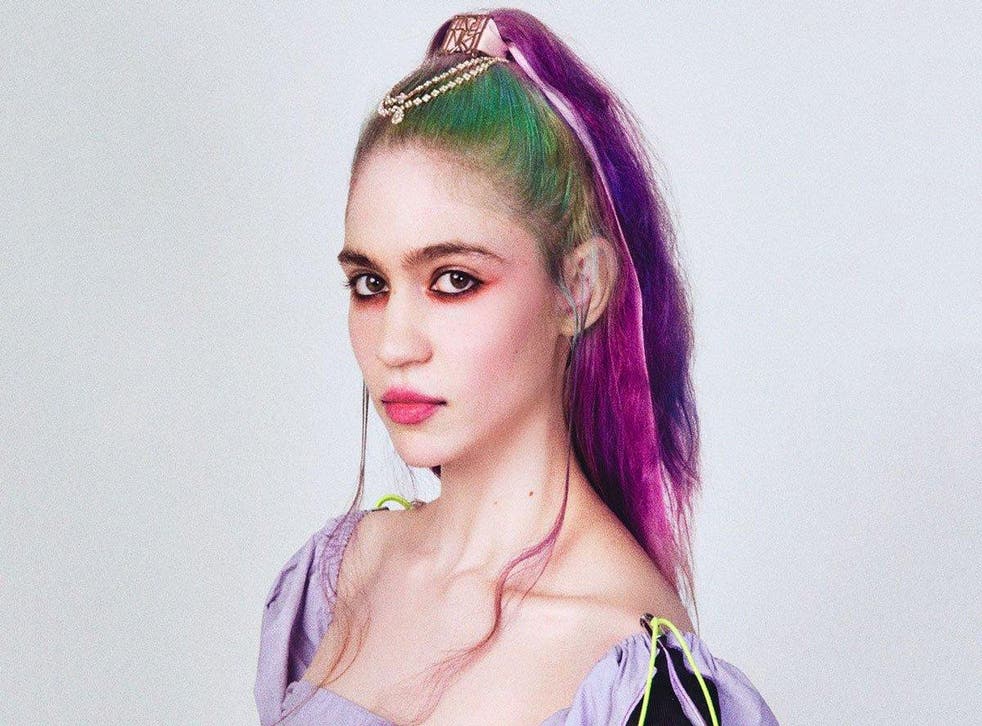 The 33-year old Canadian musician revealed that following a few days of the show she was hospitalized. The reason behind her hospitalization was a “quite scary” panic attack, as she described.

Grimes also made an appearance on SNL where she was dressed as princess peach. She then thanked the crew for letting her in.

“Forgot to post these cuz I somehow caused myself to have a panic attack and went to the hospital yesterday,” she captioned her backstage picture with Miley Cyrus, who accompanied Musk on that day.

Watch the sketch that features Grimes and Musk below: