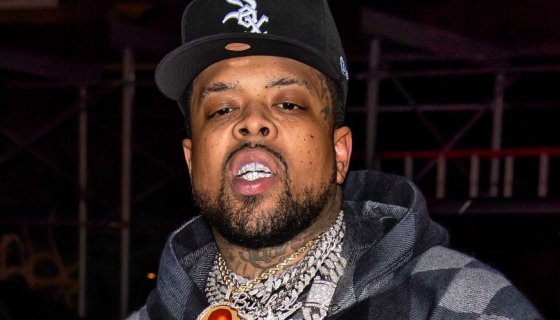 and set off this past New Music Friday with new full-length projects, and the Internet had their opinions regarding the two albums. The Griselda Records star has since tweeted a meme that suggests he thinks his album is superior to DaBaby’s efforts.

Pray For Paris and Blame On It Baby both dropped with plenty of hype surrounding the releases. For Gunn, it appears most fans are praising the album. However, DaBaby’s project has garnered some mixed reactions.

Displaying his typically assertive confidence, Gunn repurposed the popular “Change My Mind” meme featuring the album covers of Pray For Paris and Blame It On Baby, with the former depicted as being greater than the latter. In the tweet caption, Gunn simply wrote “good morning” with a #PrayForParis hashtag and laughing emojis.

A response from DaBaby has not materialized as of yet.