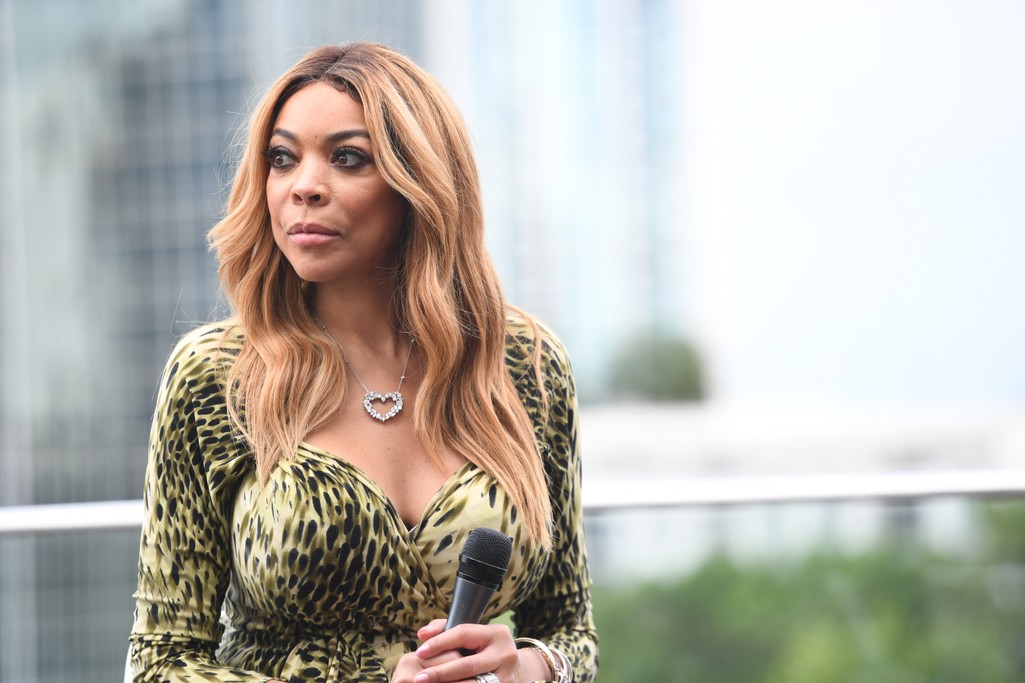 The talk show maven says she was sexually assaulted more than once.

Wendy Williams revealed that she was date raped by  ‘80s R&B singer, Sherrick, early in her radio career. The talk show host shared the story with reporters while promoting her Lifetime biopic Wendy Williams: The Movie on Tuesday (Jan. 12).

“He mesmerized me with his twinkling eyes,” she recalled. “He flipped the interview around to where he was interviewing me — I was just gaga over this man and he asked me to go to an album release party with him that night.

“Before the party, I was date raped by him,” said Williams.

Sherrick, born Lamotte Smith, was a member of the group Kagny, whose song is featured on The Last Dragon soundtrack. He signed to Warner Bros. Records in 1987 and scored a marginal hit with the single “Just Call” off his debut self-titled album. Sherrick struggled with sobriety but declared himself “drug-free” before dying of unknown causes in 1999.

Williams says that she was raped in Sherrick’s Washington D.C. hotel room and it, unfortunately, wasn’t her first time being sexually assaulted. The New Jersey native had been date raped in college. “Those types of things happen to girls all the time and they’ve been happening a lot, to a lot of our mothers, grandmothers, great-grandmothers, and their great-great-grandmothers too.”

From the sounds of it, Sherrick’s widow doesn’t exactly believe Williams’ story. She not only questioned Williams’ account but wondered why she waited so long to go public, and why she didn’t call police at the time of the incident.

“As I will never minimize or dismiss the horrid actions of sexual assault, I am saddened that Ms. Williams feels the need to publicly make these allegations when the man she is accusing is no longer on this earth to defend himself,” Lynne Conner Smith said in a statement to Page Six.  “Our family does not know Ms. Williams and are not aware of any relationship or encounter they may have had.”

The sexual assault will be chronicled in the film, as well as other details from Williams’ life — like her rise to talk show fame, her battle with drug addiction, and marriage to ex-husband Kevin Hunter.

Wendy Williams: The Movie premieres on Lifetime on Jan. 30.