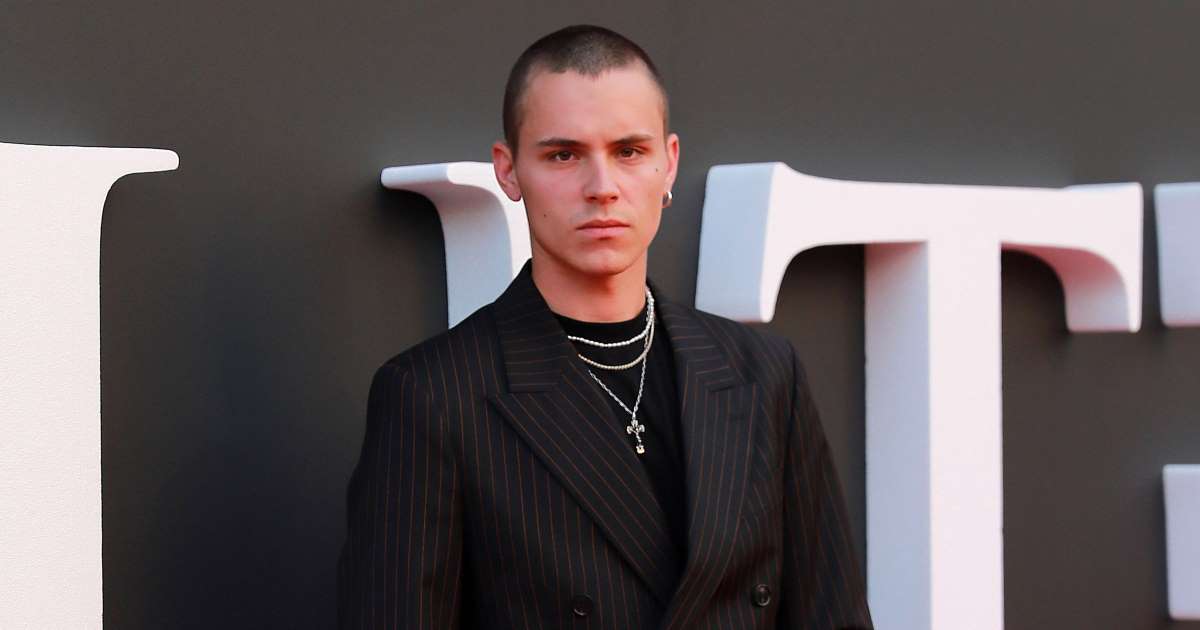 The multi-talented Spanish-German artist has dropped a banger which is a stunning hybrid between pop and hip-hop.

“Stars :(“ also has an accompanying music video that has accumulated over 1.2 million views. The project was dropped next to a music video which perfectly fits with the overall feel of “Stars :(.”

If you are still not sure who Aron is, he portrayed “Ander’s” character in the Netflix Series “Elite.” The artist has studied acting and directing; he is also fluent in four languages: Spanish, Catalan, German, and English.

It is impressive to see a person, at this age, have this much accomplishment and projects under his belt.

Oh, and pst! Before you go, connect with Aron here.