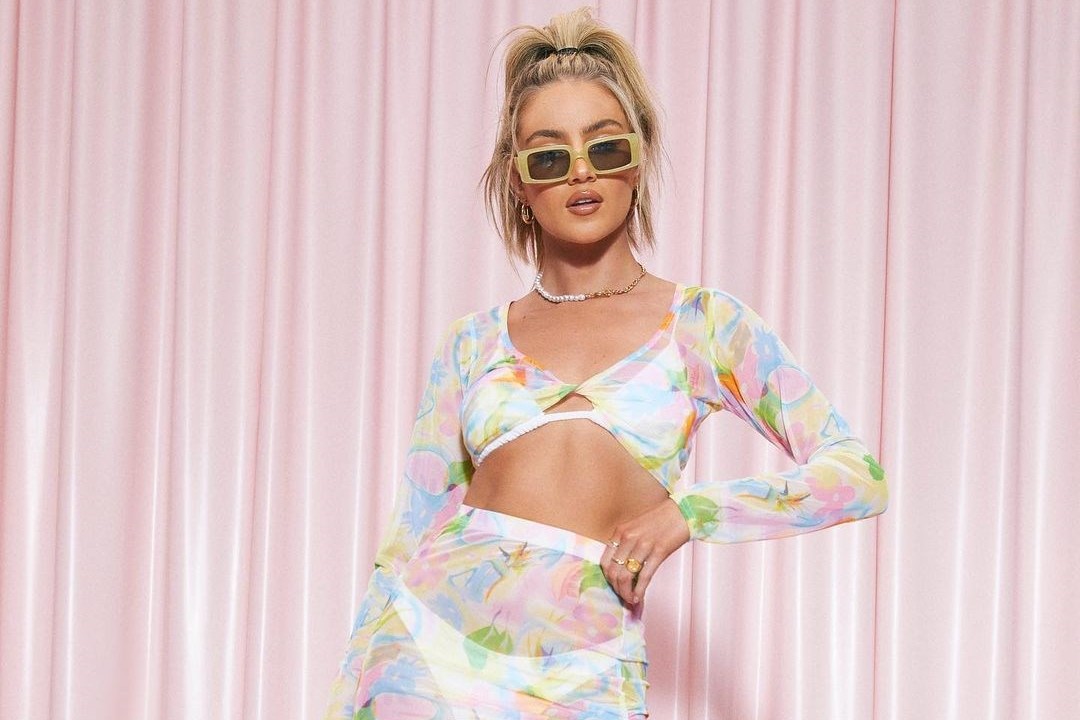 Amid growing allegations of exploitation and greenwashing, John Lyttle, CEO of Boohoo, has come out in defence of the clothing conglomerate

In his first broadcast interview since taking the reins in 2019, John Lyttle, Boohoo CEO, has come out to defend the fast fashion giant’s manifesto on sustainability, cut-price garments, and “sweatshop” factory conditions – claiming that “consumers drive the trends”. Airing on Sean Farrington’s Wake Up to Money podcast on August 11, Lyttle stressed that while Boohoo produces fast fashion, it does not make “throwaway” clothing. “The reality is we all have to wear clothes,” he said, noting that “immediacy is the biggest trend in the last 18 months and that’s getting greater and greater.”

With the IPCC’s code-red climate report unveiled earlier this week, Lyttle outlined Boohoo’s sustainability efforts: “20% of all of our brands’ ranges will be sustainable, or recyclable, by this Autumn,” he said, then “40% by next Summer”. What exactly Lyttle believes to be sustainable, however, was not clarified. After all, there is still no unanimous, industry-wide definition. In an accompanying BBC piece, Mary Creagh, the chair of the Environmental Audit Committee, said Lyttle’s environmental policy amounted to “greenwashing”.

“We are not the cheapest in terms of selling clothing,” Lyttle said, despite Boohoo owning Pretty Little Thing, which has previously sold dresses for 8 pence. The boss spoke lovingly of the camaraderie at its head offices, citing the various incentives that the company has put into place to ensure employee retention, including the offer of £3,600 worth of free shares. As to whether that culture is company-wide, Farrington was quick to address the “crisis” in Boohoo’s factories – including £3.50 hourly wages and forcing COVID positive staff to work – as The Times reported last June.

Lyttle, who was made aware of the mistreatment of workers within its supply chain before the investigation broke, said Boohoo had “not seen evidence” of staff being paid under the minimum wage, but he admitted that the company could “level up our audit and investigation to ensure those workers are getting paid.”

Since last year’s reports, Boohoo launched an independent audit, which resulted in cutting ties with hundreds of factories as part of its ‘Agenda for Change’ programme – a six-point plan to bring its supply chain further in step with human rights standards. The BBC interview comes just a few days after the conglomerate announced plans to hold a one-day-only, “all-access” walking tour behind the scenes at its Leicester factories – indicating that Boohoo are actively ramping up efforts to recast its public perception.

“Shouldn’t you have resigned,” Lyttle was later asked, “if I’d have resigned, it would have set it back – in terms of time – to do what we needed to do,” he responded. Listen to the podcast in full here.