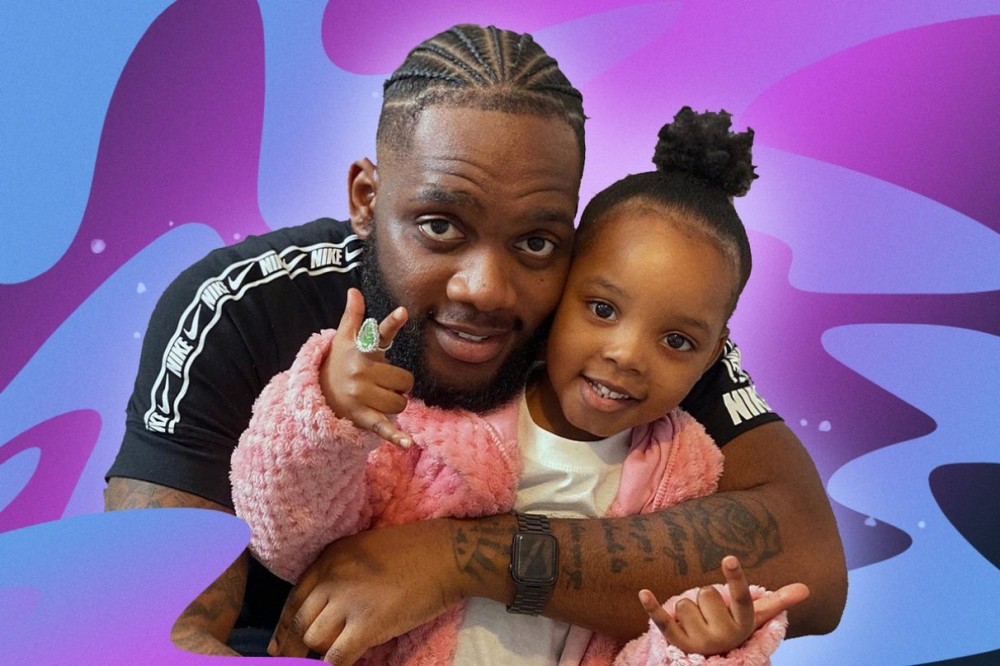 File this under #BeyondAdorable. Four-year-old Maliya Kabs, who is one of the five members of the U.K.-based Kabs Family, showed off her Tejano talent when she belted out her rendition of Selena’s “Bidi Bidi Bom Bom” on a video that has amassed over 265,000 views on YouTube since Friday (March 19).

At the beginning of the video, Maliya, who is sitting in a car with her dad, Tay, is trying to explain to him that she knows how to speak Portuguese, French, the Bantu language known as Lingala and Twi, a dialect spoken in Ghana.

Tay doesn’t seem to believe her. He first tests her by asking her how to say “bye” in Portuguese and then lets her know that when he was her age, he knew how to speak lots of different languages. “I knew Japanese,” he said. “I knew
Chinese. I could speak in 12 different languages.”

This revelation, however, doesn’t impress Maliya much, and she asks if she can listen to her music instead. “Really, daddy? Can I just put on my songs?”

The first song she plays is “Bidi Bidi Bom Bom,” the second single from Selena’s fourth studio album, 1994’s Amor Prohibido. Right from the beginning, Maliya sings and dances along to the Spanish-language song as her father looks on stunned. “Canta!” she yells at him as she raises an imaginary microphone to his face. “It means sing.”

Maliya then jumps to Selena’s song “Como la Flor” from her 1992 album Entre a Mi Mundo. As she sings, she shows a lot of emotion, especially when the lyrics, “Ah-ah-ay, ¡cómo me duele!” come up.

The Kabs family has been making videos since 2018. Their first video went viral when Maliya, then one year old, danced to the popular kid’s song “Baby Shark” and sang to Cardi B’s “Finesse.”

Can we get little Maliya a Grammy yet?