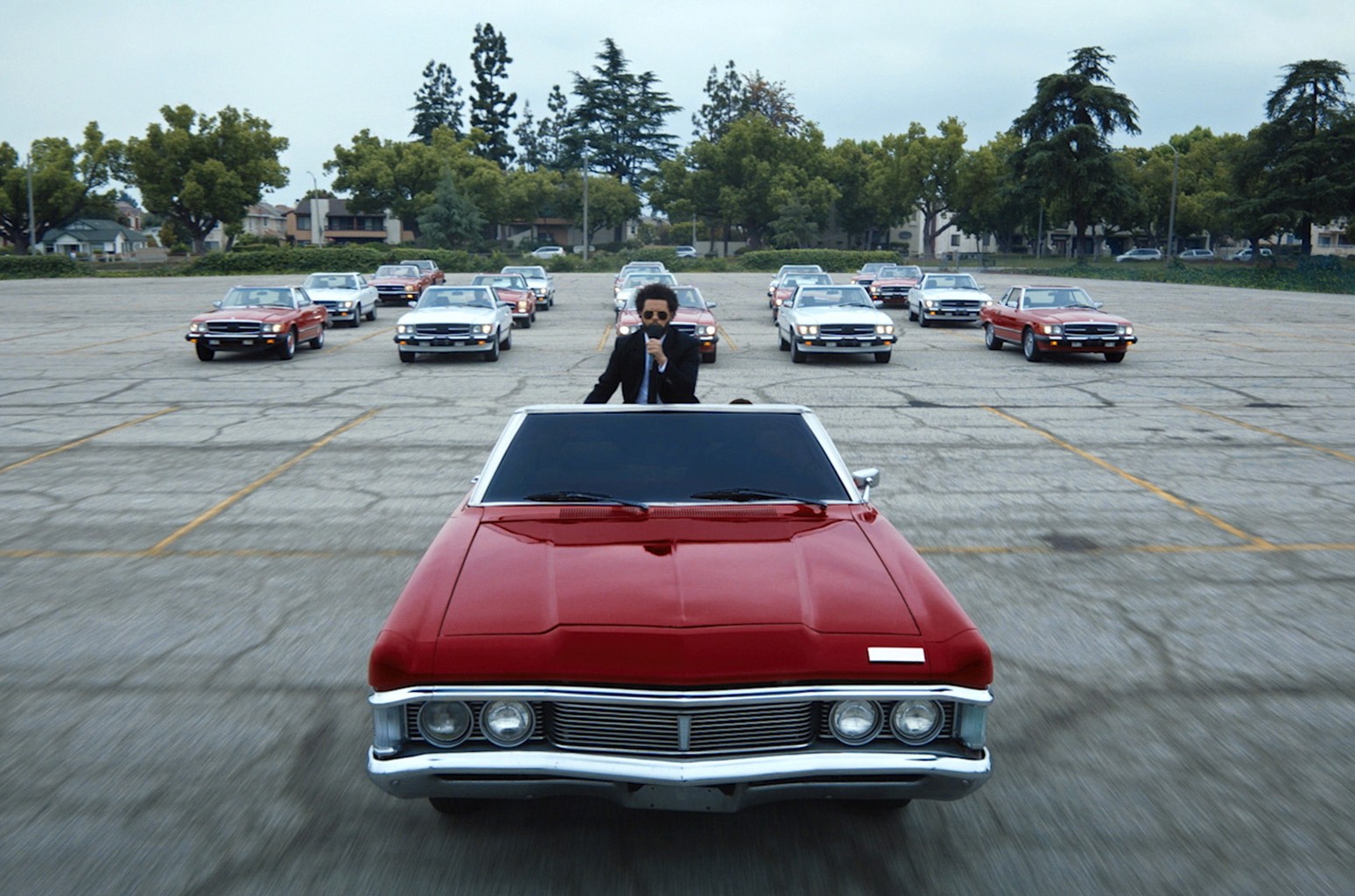 You guessed it right. The Weeknd performed his mega-hit “Save Your Tears” during the Billboard Music Awards for this year.

Besides his emotional speeches, the star threw an epic performance where he was singing from a red retro car, followed by other retro cars. Some of them were red; others were white. He then stepped out of the car to sing, where the cars surrounded him and started revolving around him while performing. His black suit and the long elegant coat were the cherries on top.

Watch the full performance below: