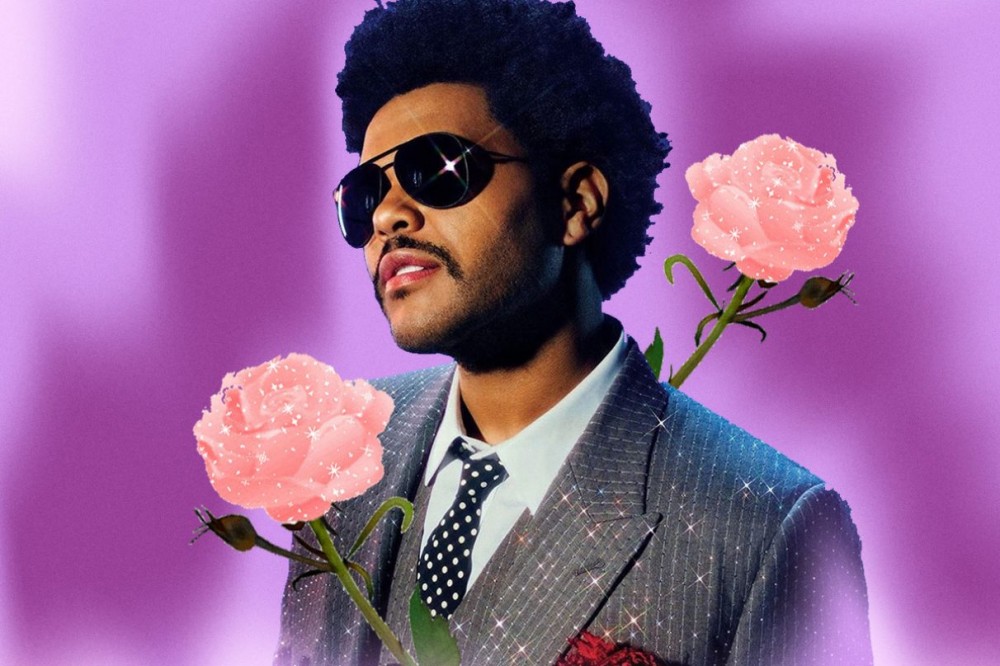 In his Instagram story, The Weeknd posted a video of himself dancing and singing along to Selena’s “Como La Flor.” He was noticeably El Wikén while rocking his afro and mustache in the clip. One fan reposted the viral moment and wrote, “Spanish album incoming?”

Selena’s estate later posted The Weeknd’s video to her Instagram stories. Could we see a virtual duet between these two stars happen in the future?

When Cardi B was backstage last year at her Houston Rodeo concert, she sang along to Selena’s “Como La Flor” as well. The Dominican-American rapper revealed that Selena inspired her outfit in the “Please Me” music video with Bruno Mars.

After sharing his fandom towards Selena, The Weeknd surprised the Latin music world by revealing his involvement on a remix of Maluma’s “Hawai.”