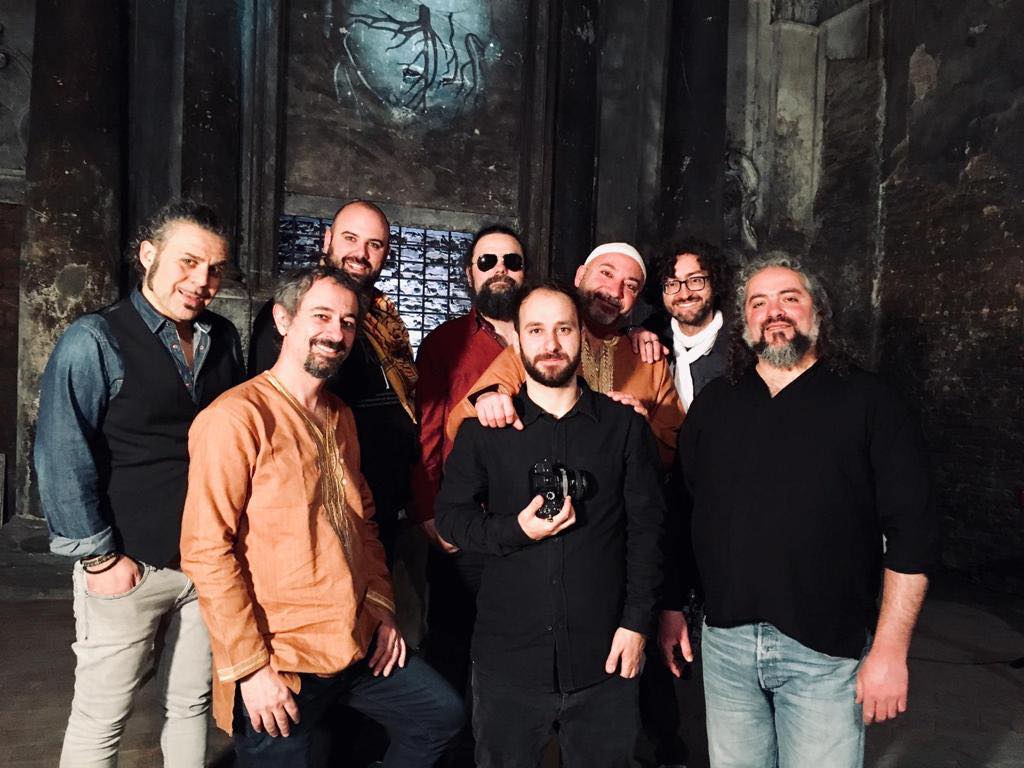 The Italian-Lebanese -pop band has recently dropped the accompanying music video for the single “Sun In The Rain.” The video was shot in both Lebanon and Italy. The video tells the dire situation that the country is going through with the economic crisis, political collapse, and pandemic.

While the majority of the song is sung in Arabic, the chorus is in English. Kabìla in “Sun In The Rain” combines both Western and Eastern instruments, leaving us with a rather addictive and inspiring tune. The video also presents the band performing in a temple-like place. The visuals were directed by Ibrahim Zeaiter and produced by Elio Zeaiter.
According to Ibrahim, the home that they filmed in, got destroyed due to the Beirut blast that occurred on August 4, 2020.