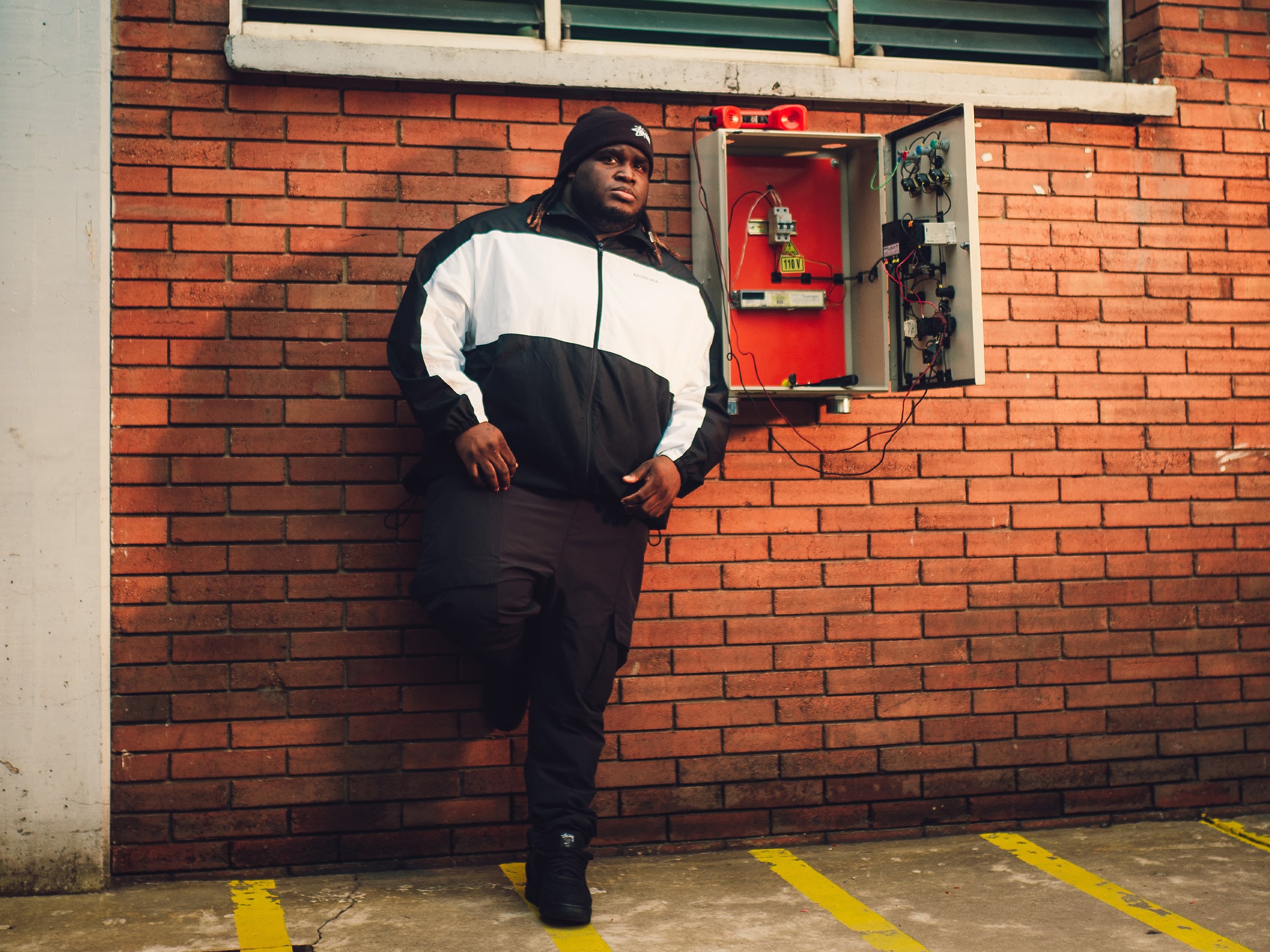 We can finally say that the wait for a new summer anthem is over as of yesterday (May 19), thanks to Sech, who released “Noche De Teteo.” The newest single serves as a teaser for what’s to come off his new album in the works, El Bloke FM.

Sech has largely kept himself under the radar from releasing new music for the past year, even though the “TUS LÁGRIMAS” singer had a line of sold-out shows in Puerto Rico. But now, it’s clear that the Panamanian star has only been hiding to serve up fresh hits for fans and the world. Being his first official singer of the year of the Latin label Rich Music, “Noche De Teteo” comes at the most desirable time where summer and fun are just around the corner — spicing up his repertoire with sonic elements beyond the barriers of his usual reggaeton definitive sound.

“Noche De Teteo” is a track that shares the story of a night filled with parties that are honestly just meant to be enjoyed with loved ones, putting all the negativity aside, even just for the night. The three-minute track takes shape into modern reggateton feature while allowing various Latin cadences to take form. In turn, the single creates an intricate fusion of influences and genres that transcend the criteria of Latine music today. Of course, it wouldn’t be a summer classic without a music video to accompany, as the party-filled video was recorded in Panama City and produced by Moisés Morales of Maleantes Film.

Luckily for us, there’s been a heatwave of singles ready to be heated up as our new anthem, and “Noche De Teteo” by Sech is on the list. And, honestly, “Tú estás muy linda pa’ que llores por un feo” is a whole mood and the energy we all need heading into the summer.

Watch the music video for “Noche De Teteo” below.