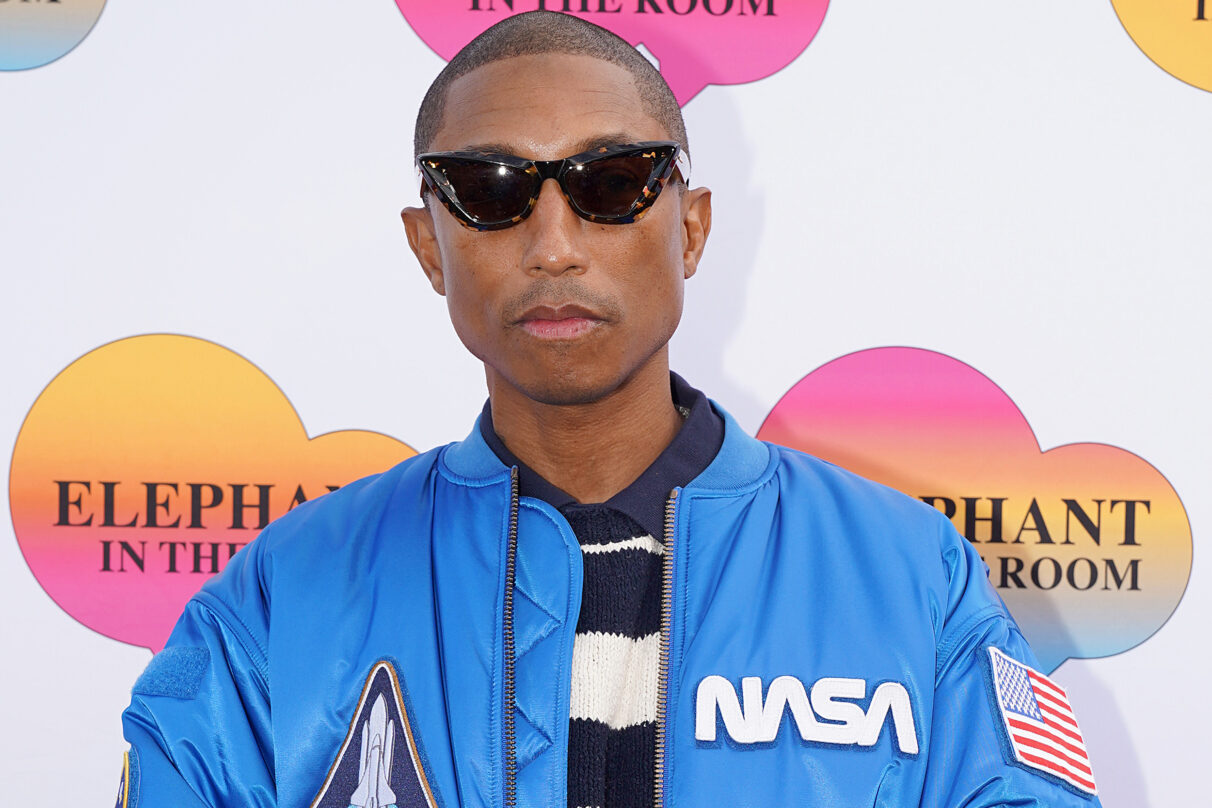 Rosalía’s highly-anticipated album, MOTOMAMI, was finally released and it’s an avant-garde spectacle that requires more than one listen to truly grasp what’s going on in her mind. To help her fans understand how some song’s on her album came to be, she got on Instagram Live with the iconic Pharrell Williams — one of the producers credited across multiple songs on the album.

Stunned for a second, Williams laughs at himself for not realizing what the second half of the lyrics in the chorus meant. When Rosalía asked him if he really didn’t know what the translation to the lyrics was, he responded by saying, “I didn’t get that part. I would have remembered that.”

When Rosalía first teased the song on TikTok, her followers were just as stunned as Williams after hearing the lyrics in the teaser. “I love her voice but what’s up with the song…,” one person asked in the comments section. “If I didn’t know Spanish, I would love this song lol,” someone else said.

The avant-garde lyricist’s album was released to commercial praise from Rolling Stone, Pitchfork, and Variety, just to name a few. People are excited to see what the Catalonian-born singer will be doing next after performing two songs on Saturday Night Live entirely in Spanish, becoming the first woman to do so.