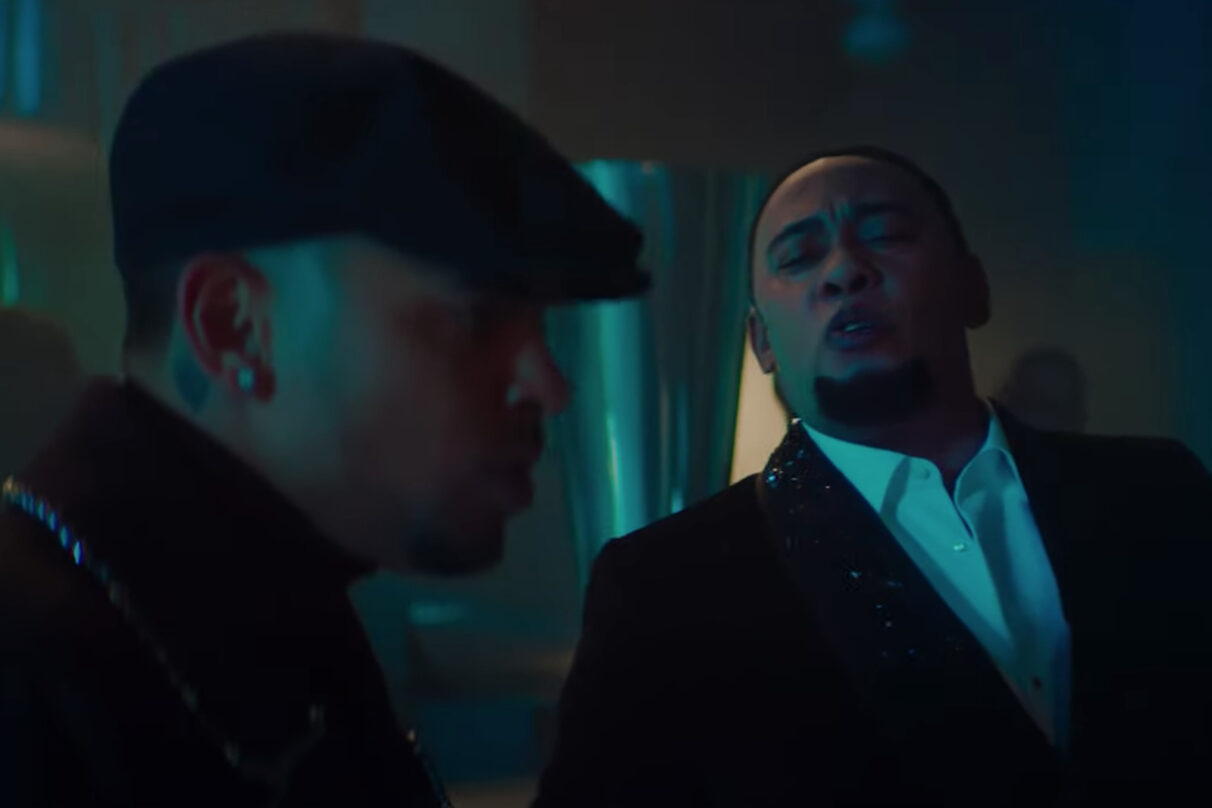 “I am more than happy and grateful to Anthony Santos, a master of bachata, who has influenced and inspired many artists,” Ozuna said in a press release. “This is undoubtedly one of the most important collaborations of my career, as it represents a part of the musical roots with which I grew up.”

The single is called “Señor Juez.” The video, directed by Fernando Lugo, begins with a breakup. A woman hands Ozuna’s character an engagement ring and tells him she doesn’t love him. She apologizes and walks away. Later, we see that there has been a serious vehicle accident. The woman has died and Ozuna is heartbroken. Scenes transition between a fancy courtroom and a cemetery. At the cemetery, Ozuna brings his lost love white roses. In the courtroom, he tells the judge that he has “committed a crime” and doesn’t deserve to be set free.

“Nothing is going to bring her back to me,” he sings. “I’d rather bury my heart before loving again.”

Santos then joins as the father of the woman who has tragically died. He blames Ozuna for her death and says “men like [him]” aren’t worth suffering over. He then repeats Ozuna’s words: “Nothing is going to bring her back to me. I’d rather bury my heart before loving again.”

During their duet, the young woman who has died is seen dressed as an angel and shedding feathers from her wings. “With this pain, I die,” Santos sings.

Bring me the Ruuuuumm 🥃🥃🥃🥃 https://t.co/7zFaR5BH3d I didn't want to drink, but with this song it's impossible not to have a few drinks #senorjuez

Someone get us a drink.