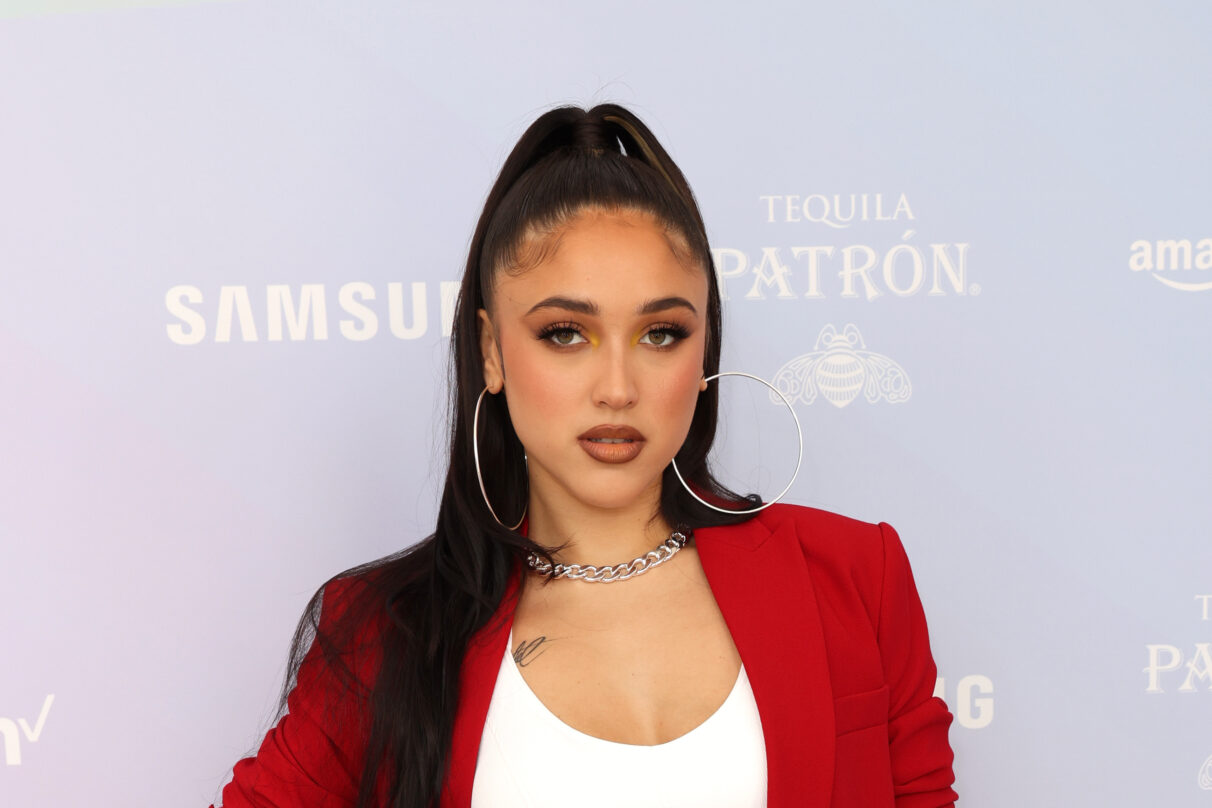 After years of calling herself “La Tóxica” on every other song she has dropped or been featured on, Mariah Angeliq is starting 2022 with an anthemic banger! Her new single “La Tóxica” dropped Thursday, Jan. 13 alongside the music video, where the singer shines as the leading tóxica.

The rising Miami artist teased the single and video shortly after New Year’s on Instagram, fully owning the theme: “IT’S TOXIC SEASON BITCH,” she wrote — with fitting warning emojis and all.

Fans on Twitter and Instagram hopped on the Tóxica train, showering Mariah (who also changed her Twitter name to La Tóxica) with very on-brand praise via the fire and purple devil emojis.

The single follows a steady stream of songs, collabs, and features from last year, like “ANACONDA *o* ~~~” with Luísa Sonza and “Bobo” with Bad Gyal and Maria Becerra (a much needed Spanish take on TLC’s “No Scrubs”), and the single “Diablita.”

Mariah hasn’t released a new full-length album since 2020’s Normal, but could 2022 signal a new era for the young artist? Or, much like her new single, will she keep teasing fans a bit longer?