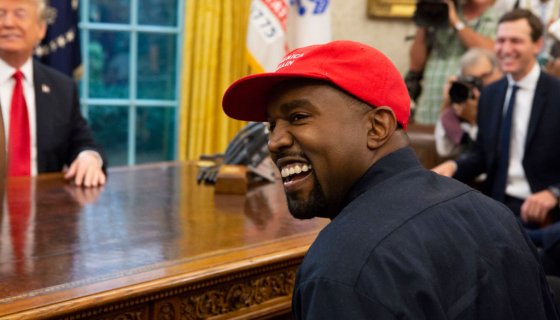 It just might be Yeezy week. just dropped a new video for “Wash Us In The Blood” featuring his buddy Travis Scott.

The song was mixed by Dr. Dre and is from West’s forthcoming new album, reportedly titled God’s Country, for now.

The clip includes footages from protests, memes, video games and other Internet flotsam and jetsam. Imagine making it into a Yeezy video because you got knocked the f*ck out on camera, though?

Anyway, peep the Jafa-directed visual for “Wash Us In The Blood” below. Let us know what you think in the comments.