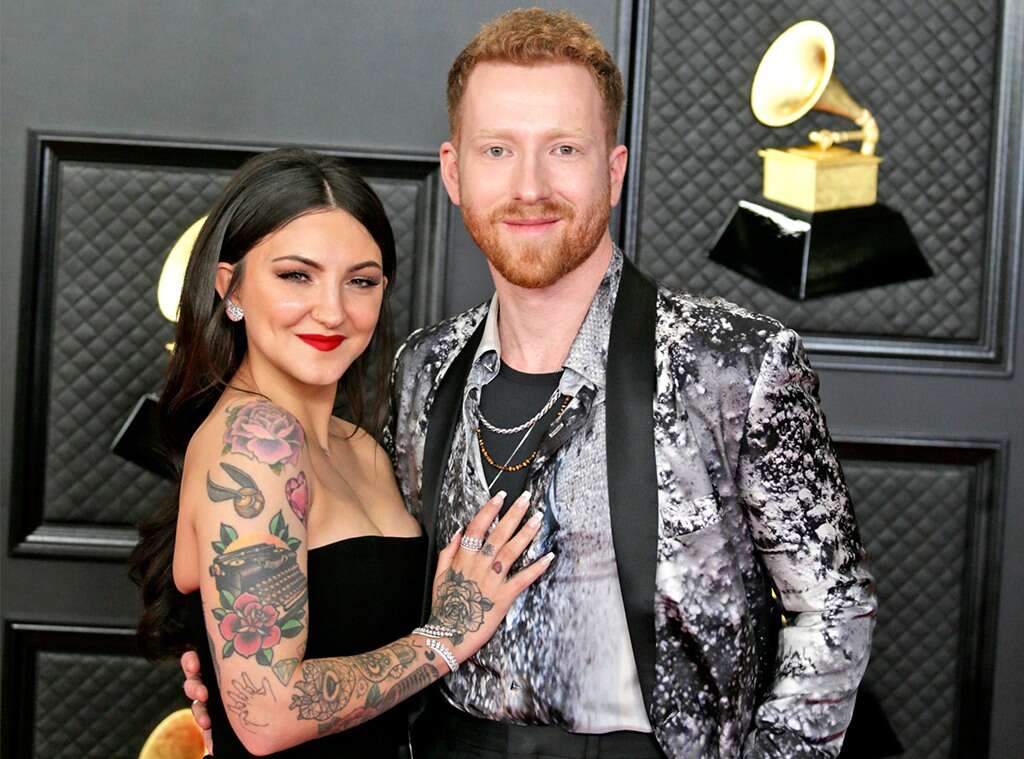 Up until the 2021 Juno Awards show, JP Saxe and Julia Michaels have not performed their mega-hit “If the World Was Ending.”

Jonathan Percy Starker Saxe, also known as JP Saxe, opened the performance with his newly released intimate piece “Like That”; his girlfriend, Julia, joined him. The duo’s chemistry was clear from the cohesive sound they have created in the performance, where they gradually set the audience in the mood.

JP Saxe is a Candian-born artist who has a list of singles, the first being “Changed,” which was dropped in 2017. However, Julia set her feet in the industry again in 2017, with her solo “Issues,” which gained skyrocketing fame, topping music charts across the globe.