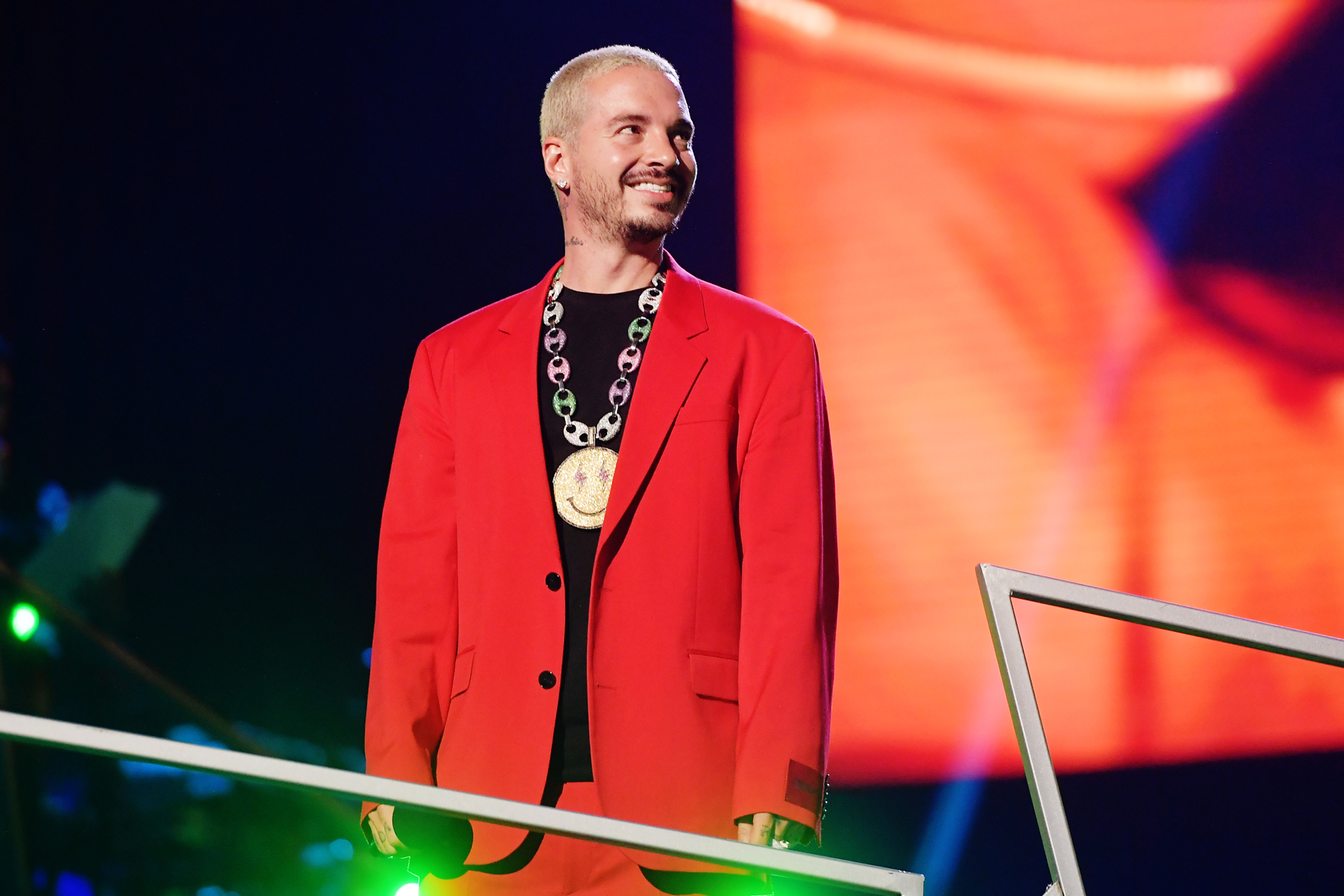 J Balvin is the subject of a new documentary, The Boy From Medellín, focusing on the Colombian pop star’s preparation for a sold-out stadium show in his hometown during a period of political unrest.

In an exclusive clip from the film, directed by Matthew Heineman (Cartel Land, City of Ghosts, A Private War), J Balvin is seen working out his upcoming schedule with his executive assistant Nicole Romero when he starts to reminisce about how he got to this moment of fame, his fears and anxieties about playing a show in Medellín solo, and how much performing in his hometown means to him personally as an artist.

“I remember going to concerts in that stadium 15 years ago,” Balvin recalls. “With Nicky, Yankee, Ivy Queen, all the legends. And I dreamed one day I’d be there solo.”

When asked which of his past concerts was the hardest to perform, J Balvin recalls playing Puerto Rico: “I was in a bad state of mind.” He opens up about his struggles with anxiety and the toll it has taken on his professional life, describing it as, “Everything outside is OK, but not inside your mind. It’s hell for real…And only when you focus on the present can you trick your brain.”