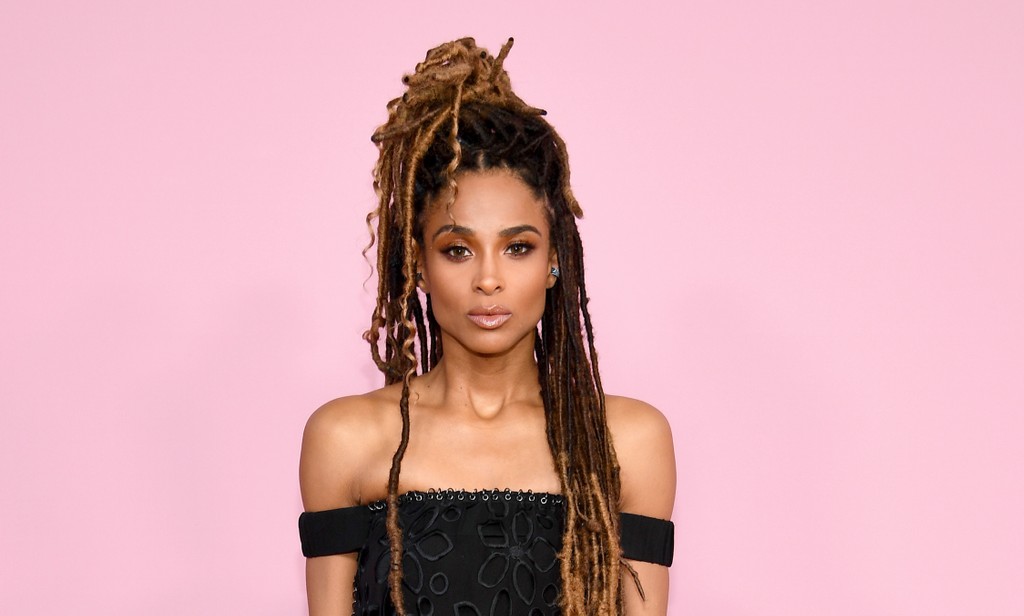 The visual was filmed two days before Cici gave birth.

Ciara connects to her roots and celebrates Black excellence in the music video for “Rooted.” Released on Thursday (Aug. 13), the up-tempo track, featuring Ester Dean, plays as a love letter to Blackness and a reminder that “everything you need to survive and thrive is rooted in you.”

The music video was filmed just two days before Cici gave birth to son, Win Wilson, and is the latest release under her record label, Beauty Marks Entertainment. A portion of the song’s proceeds will go to support Grantmakers for Girls of Color, a philanthropic organization “dedicated to cultivating investments in support of girls of color (Black, Indigenous, Latinx, Asian and Pacific American) in the United States.”

The inspiring music video ends with a note of motivation from Ciara, “To all my Young Rosa’s and Young Luther’s keep marching. Don’t stop fighting for what you believe in. To all my Black Queens and Kings, continue to plant and spread seeds of love, hope and pride in your tribe. Everything you need to survive and thrive is rooted in you. Stay rooted.”

Watch the music video for  “Rooted” below.