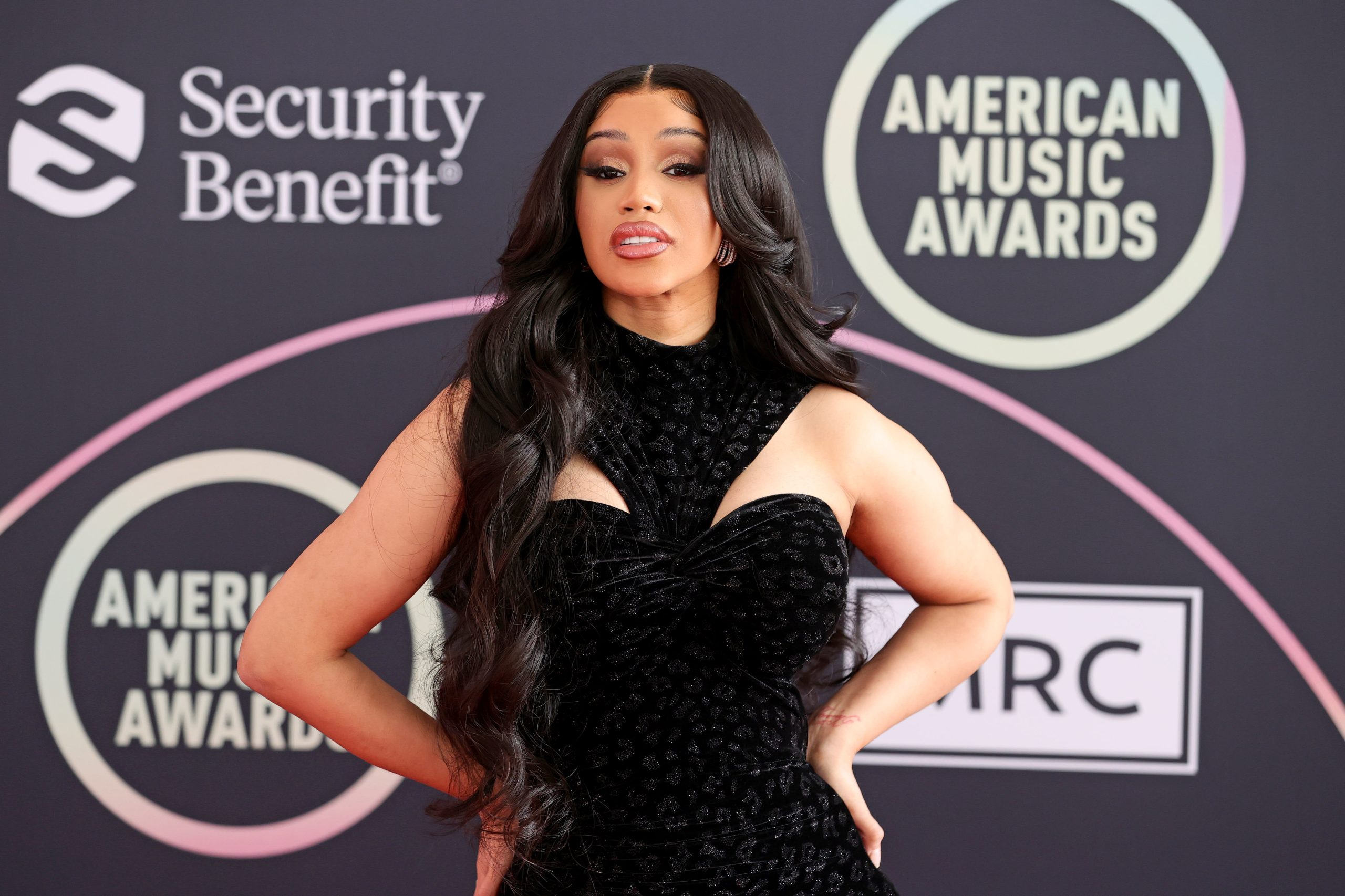 Cardi B’s gone cowgirl on the latest episode of her Facebook series Cardi Tries. The new episode, which debuted on Friday (April 29), features Cardi taking a wild ride on a mechanical bull.

With every new episode, Cardi B invites a special guest to go on a journey with her. This time, country star Jimmie Allen joined her at the Cowboy Palace Saloon in Chatsworth, California, where Allen showed Cardi how to line dance and guided her on the best way to tame the mechanical beast.

During the bull riding scene, Cardi looks like she’s having fun initially, but after a few seconds, she decides the rodeo sport isn’t for her.

“I’m so scared!” Cardi B says while she’s on the bull. “I don’t wanna ride no more. I’m drunky. That was a little difficult. It wasn’t as easy as it looks.”

Two things to notice during Cardi’s bull ride: the bull really isn’t moving too fast, so Cardi really didn’t have to worry too much about getting bucked off. However, if you give her a pass with the slowpoke bull, she did last more than eight seconds on it, which is the standard time limit professional bull riders use to score points during a rodeo competition.

Once Cardi had her feet safely on the ground, she told Allen that she felt a bit dizzy. “That’ll happen with whiskey and bull riding. That’s what makes it fun!” he tells Cardi, who disagrees with his experience description. “That’s not fun,” she responds. “That’s nauseating.”

You can also watch the new episode of Cardi Tries on Facebook.