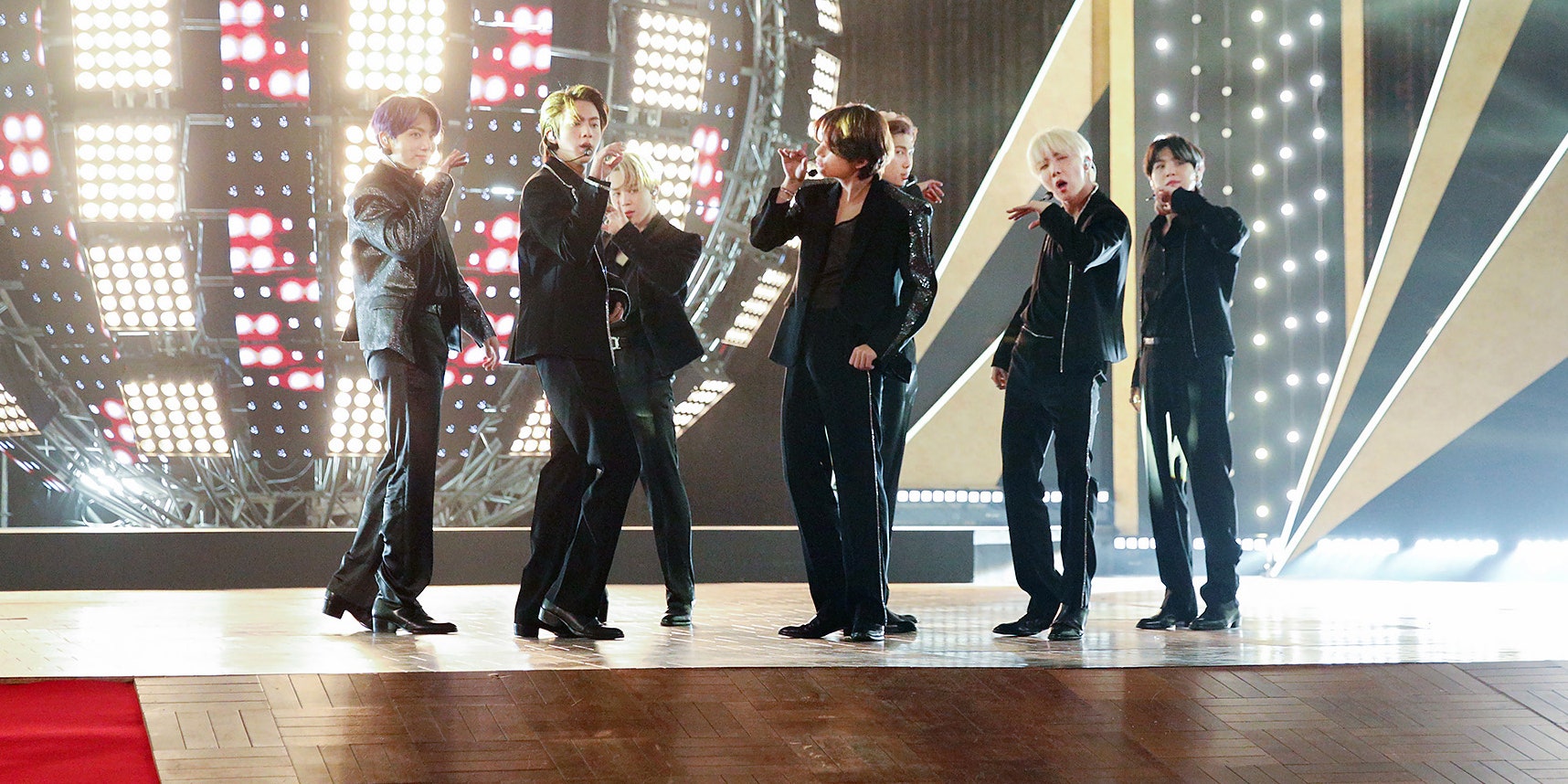 Just like every time, BTS has just amazed its fans with an engaging performance where their dance moves added weight to an already compelling soundtrack. The performance featured the band members moving from one setting to the other.

While in terms of the musical composition, “Butter” takes you in, inspires you to dance, and radiates positive emotions.

The performance ends with a winking face then the band members align with each other in a line.

Also, below is the original music video for “Butter”: