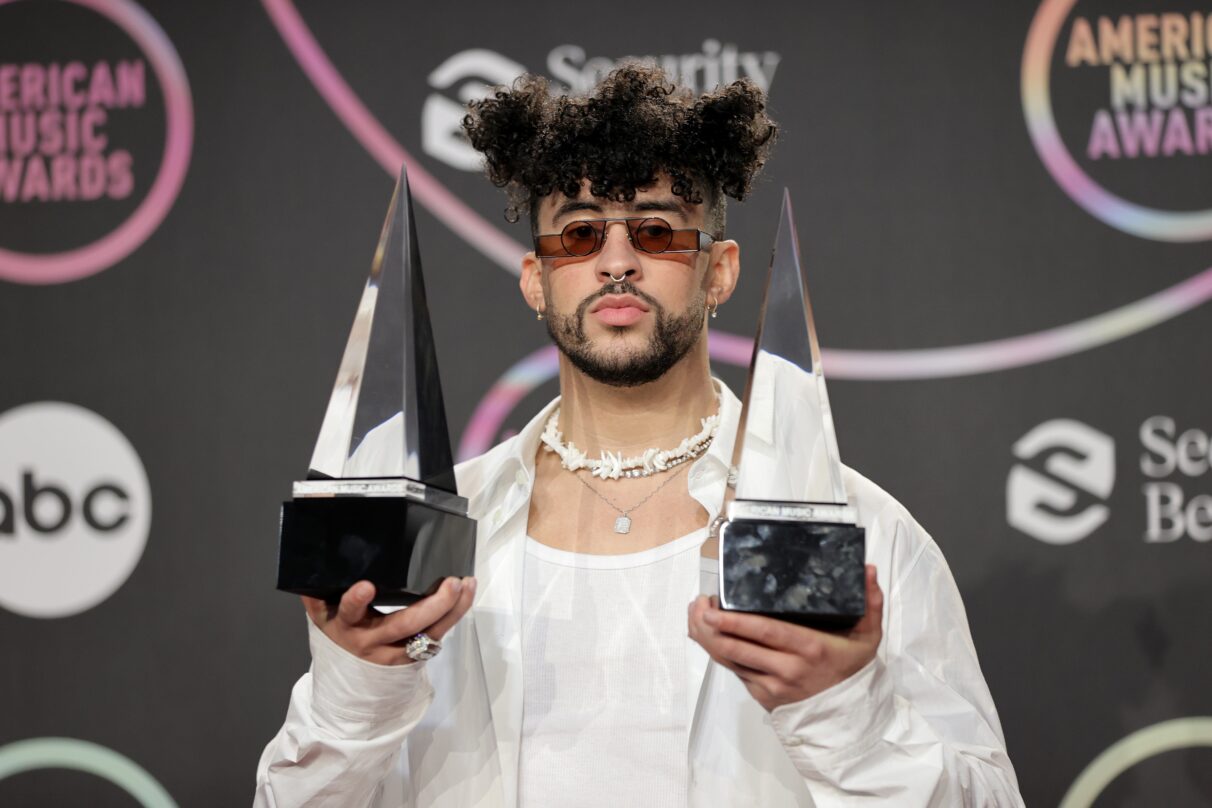 Remember if you’re ever given the opportunity to interview Bad Bunny on the red carpet, he’s gonna keep it 100%.

The rapper showed off his flair for authenticity when a reporter from People magazine tried to interview the reggaeton superstar at the American Music Awards (AMAs) Sunday night and ran into a bit of a language barrier.

After the reporter told Bad Bunny that it must feel good that he was nominated for five awards, he asked him, “How would you sum up the past year or so for you?”

how bad bunny revolutionized language justice in one interview pic.twitter.com/eMmby4WOxo

“No te entendi,” Bad Bunny responded after a slight pause. “I don’t understand what you say.” He then let out a smile and laugh and leaned into the reporter who also chuckled over the awkward albeit honest exchange.

Bad Bunny fans took to social media to comment about the culture clash at the AMAs.

Bad Bunny don't give af WHERE he's accepting the award, he is not speaking English for y'all and I LOVE IT.

Even if Bad Bunny didn’t answer the question, many fans considered his response the epitome of perfection.

No but bad bunny him nodding along to this guy asking questions in English only to respond in Spanish and say he didn’t understand anything. Iconic 😭pic.twitter.com/krf88xIESh

Others took the opportunity to wish for more Latine celebrities to grace red carpets at more awards shows.

Earlier this month, Bad Bunny told late-night host Trevor Noah that he would never change what he does as a Latine musician just so he could reach more English-language listeners.

“People can feel me. I’m Latino. I’m Puerto Rican,” he said. “Why do I have to change? No one has told a gringo artist that you have to change. This is who I am. This is my music. This is my culture. If you don’t like it, don’t listen to me.”

Whether it’s in the recording studio or at a red-carpet event, Bad Bunny isn’t about to start conforming for anyone.