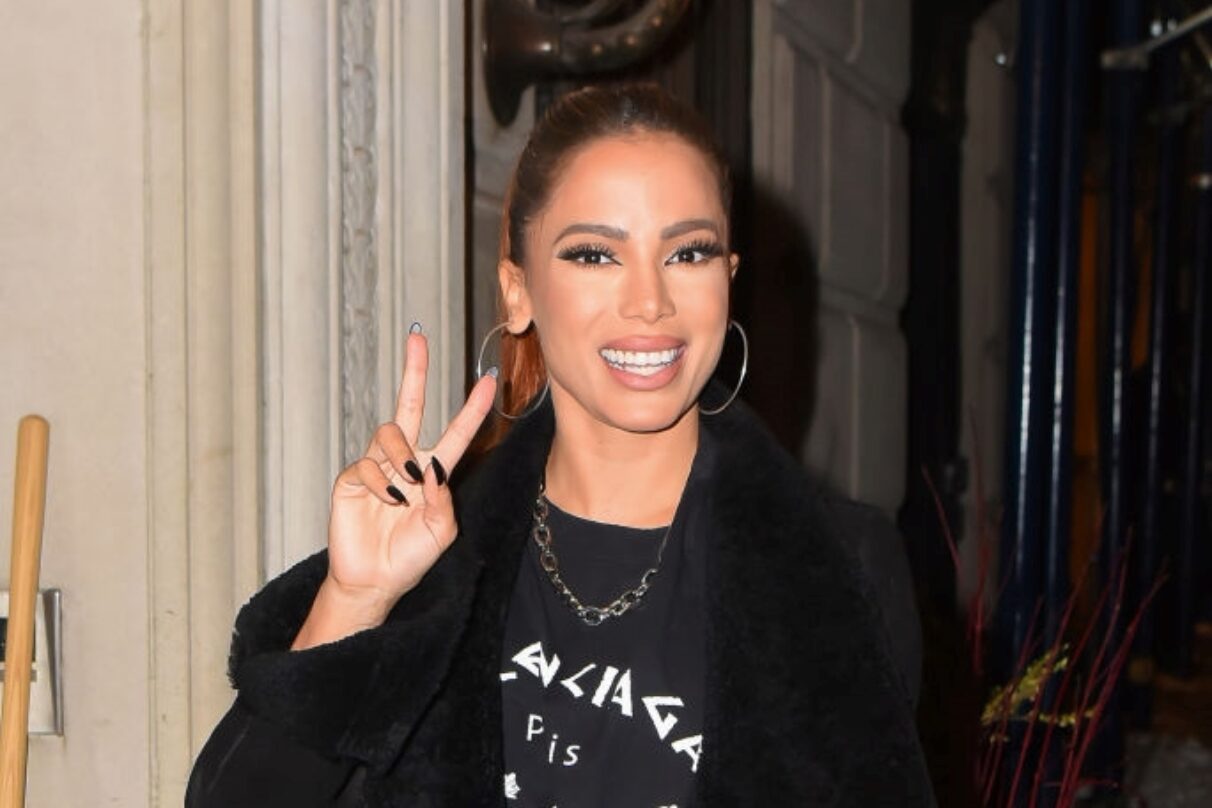 Anitta is one of the biggest music stars right now and her star just continues to climb. The superstar was on “The Tonight Show Starring Jimmy Fallon” and gave fans her first television performance of “Boys Don’t Cry.”

Anitta stunned in her all-black outfit, from her little black dress down to her black boots. Her performance was everything we could have ever hoped for and more. The song and performance combined were the perfect encapsulation of the unapologetic and empowering persona Anitta has come to curate for herself.

Fans were elated to see Anitta performing her brand new single that they were already buzzing about all over social media. That wasn’t the only memorable moment from Anitta’s appearance on the show.

Anitta, during the interview portion of the show, told Fallon that she knows who is going to win the Super Bowl. The singer was not shy about talking openly about having different men in different area codes. Just so happens that one of the men on her roster is one of the players for the Cincinnati Bengals.

“The Bengals are going to win for sure. I know for a fact. You can bet all your money there,” Anitta said. “All your money, you can bet on Cincinnati Bengals.”

She added that she knows that the Bengals are going to win because she is going to make sure that her man has a really good night the night before the game. So, if you are a superstitious Anitta superfan who loves football, now’s the time to show your unfaltering loyalty.