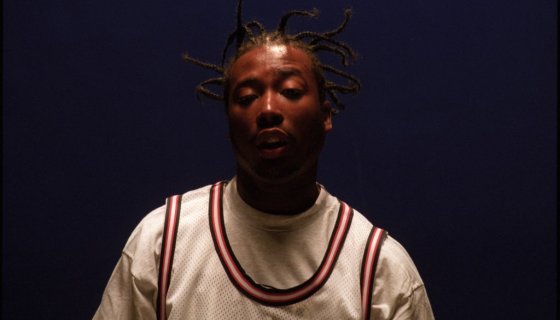 With much of the nation locked and shut down due to the coronavirus spread, now’s a good time to catch up on some documentaries along with the rest of your television binging. Adding to the content list, Amazon Music has released a mini-documentary focused on the debut album from , Return to the 36 Chambers: The Dirty Version.

Amazon Music released the mini-doc Unique: ‘Return to the 36 Chambers’ 25 Years Later this past Thursday (March 26) and it examines what took place behind the scenes ahead of the late Wu-Tang Clan swordsman’s debut album. Return to the 36 Chambers was released 25 years ago today and is still one of the most left-field major-label Hip-Hop albums of all time. The documentary uses part of ODB’s Five Percent Nation attribute, or name, Ason Unique.

RZA explains in one portion of the documentary how ODB’s hit single “Shimmy Shimmy Ya” was born.

“It was basically done in my bedroom that in daytime it was a studio, at nighttime I would roll this mat on the floor and me and my family would sleep on the floor. So it’s ironic. It was the last poverty recording,” RZA shared.

Check out the Amazon Music mini-doc Unique: ‘Return to the 36 Chambers’ 25 Years Later below.