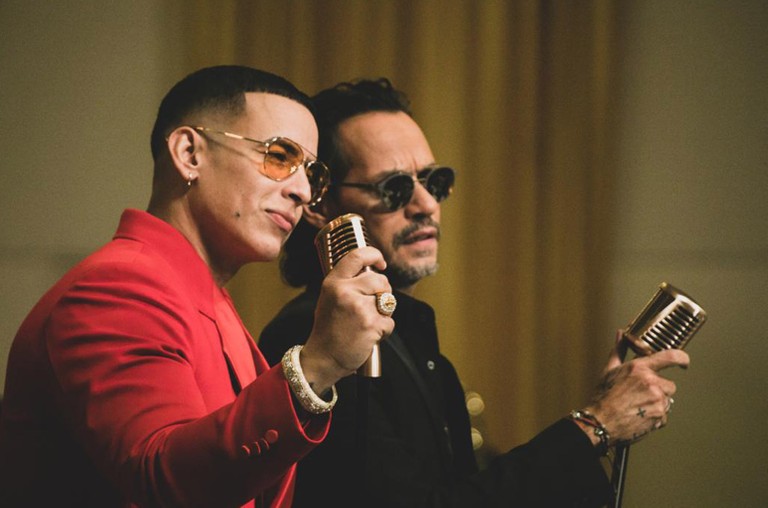 Thanks to Daddy Yankee, Karol G, Nicky Jam, Maluma, Romeo Santos, and many others who took the Latin music culture worldwide.

With more international collaborations, Latin songs were able to capture the attention of both international audiences and charts. That helped them to reach well-known TV shows like the Late Show with Fallon.

Below are small video snippets of their performances on Fallon’s show:

First, we have Kali Uchis, the hitmaker of “Telepatia,” who she threw her performance on April 9

Karol G who performed the hit “El Barco” on March 25

The list could go and on as several established and rising artists are continuing to glam in the music scene.