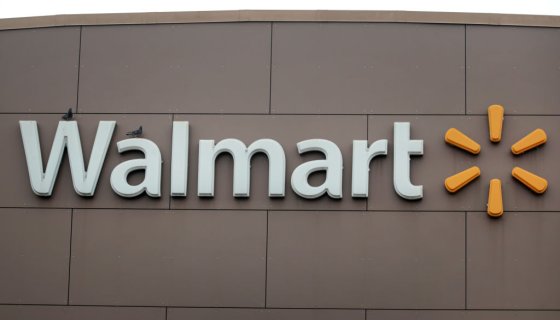 One of the biggest national retailers has started putting more respect on the Black dollar. has stopped selling clothing that clearly goes against the movement.

As spotted on ABC 13 the supermarket corporation has halted sales of all “All Lives Matter” selections throughout their 4,000 stores throughout the country. The Bentonville, Arizona company released a formal statement on their website detailing their stance on the matter. “Like other major online retailers, we operate a marketplace that allows third-party sellers to sell merchandise to customers on our website. Recently, some associates and customers have raised concerns about ‘All Lives Matter’ products” it read.

“We fundamentally believe all lives do matter and every individual deserves respect. However, as we listened, we came to understand that the way some, but not all, people are using the phrase “All Lives Matter” in the current environment intentionally minimized the focus on the painful reality of racial inequity” it continued. “As a result, we have chosen to remove “All Lives Matter” items from our third-party Marketplace indefinitely. The lives being impacted by ongoing racial injustice are the lives of Black people and people of color, and that’s why we are placing an emphasis there. We are also increasing our scrutiny of various “Lives Matter” products on our marketplace to ensure compliance with our terms and conditions”.

On June 12 announced they will be donating $100 million dollars over a five year span to combat racism.