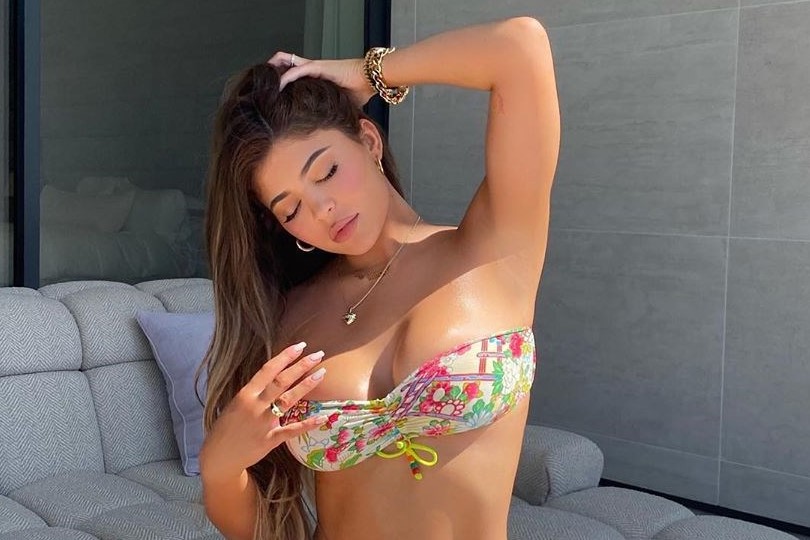 People flocked to vote.org after Jenner posted a thirst trap and implored them to sign up

With one of the most important US elections in history rapidly approaching, countless celebrities are imploring their fans to get registered and go out and vote on November 3 – with Rihanna, Zendaya, and Tyler, The Creator among them.

Also calling on her followers to hit vote.org this week was Kylie Jenner, who dropped a bikini post on Instagram (obvs). Captioned “but are you registered to vote? click the link in my bio… let’s make a plan to vote together”, the pic racked up almost 10 million likes (no big deal) – and seemingly had the desired effect.

According to TMZ, vote.org’s traffic soared by 1,500 per cent after Jenner dropped her thirst trap, as almost 50,000 people landed on the site via Instagram. To give you an idea of the usual numbers it’s hitting, 2,900 users visited the registration verification tool through IG the day before (September 27), so it’s a pretty big jump.

While Jenner hasn’t revealed who she’s backing in the Presidential race, the entrepreneur has been vocal about how important it is her followers have their voices heard in the election on November 3. Posting various voting registration reminders to her IG story as far back as June, she also updated her bio with the link to vote.org.

Last night saw the 2020 Presidential debates kick off on US television, as Trump and Biden faced off for the first time. Dismally refusing to denounce white-supremacy, the current President instead took aim at the left and told far-right extremists Proud Boys to “stand back and stand by” – which many of the group’s members took as an endorsement and celebrated on Twitter. If you haven’t already, head here to register to vote and get him TF out on November 3.