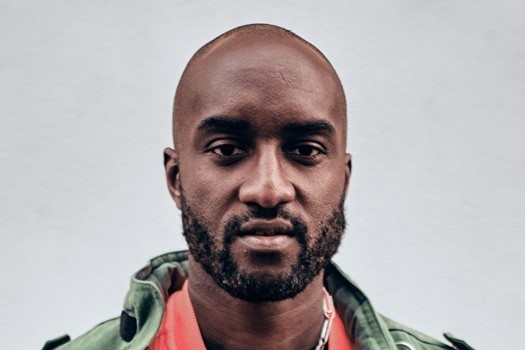 As Virgil Abloh soared to the top spot in contemporary fashion, he never forgot the vital impact he had on the young, diverse talents that came in his wake. Over the course of his career, he would offer Black students foundational support via his scholarship fund, and personally championed rising designers such as Samuel Ross, united under his rallying mantra: “You can do it too.”

In 2020, Abloh also expanded his influence with the launch of the Rubric Initiative, an organisation that supports BAME people in fashion through barrier-breaking internships and apprenticeship programmes. Now, the Rubric Initiative has announced that it will air a community panel that features an appearance from the late Off-White founder.

“As we continue to mourn the passing of Virgil Abloh we continue to celebrate the extraordinary life he led,” reads an announcement of the upcoming panel on Instagram. “Not only his many accomplishments, but the inspiration and guidance he offered the next generation.”

The Rubric Initiative offers few details about the content of the panel, but does hint that it will show Abloh discuss “a topic that was central to how he operated both in his life and work”. The panel is set to air on January 13, at 12pm ET (or 5pm in the UK).

Founded in November 2020, the Rubric Initiative has also worked with the likes of Kim Jones and Munroe Bergdorf to address the industry’s barriers to entry. “To make a change, we need to speak to a new generation,” reads the organisation’s website, “those for whom the fashion industry often appears impenetrable.”

Read the announcement in full below, and revisit Dazed’s rundown of Abloh’s trailblazing career — as seen through his most definitive designs — here.