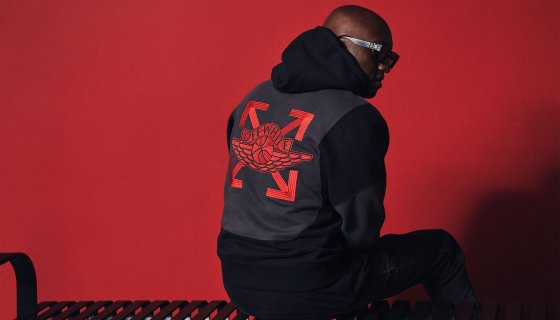 It seems can see the handwriting on the wall when it comes to his reputation with people of color. He is giving back to the community by empowering the next generation of visionaries.

As spotted on Vogue the designer is giving back to people of color. In an interview with the fashion trade magazine he announced that he is launching a new program that will help empower the black creatives of tomorrow. The “ Post-Modern Scholarship Fund” is slated to fund schooling “for students of academic promise of Black, African-American, or of African descent.” The monies are said to be donated by Abloh and his partners Louis Vuitton, En, the New Guards Group (the luxury holdings company Off-White belongs to) and Farfetch.

The Chicago native detailed the inspiration behind the new initiative. “By the metrics we’re projecting, we’ll put 100 kids, Black kids, through a wide spectrum of educational institutions. I started as a 17-year-old kid whose parents wanted him to be an engineer, but I wanted to be a fashion designer…. I’m 39 years old and it’s taken me that time to work to get here and prove my pedigree and to be in a position to activate change” he explained.

Virgil also commented on the current climate in the world when it comes to racial equity. “A benefit of this uprising is that we are paying attention to systemic problems…we can’t move on…. It’s time for us not to make this industry about fashion, but about people… And I’ve been pouring that into my own work. I’m looking at this as a call to action for me to take on more challenges that don’t only end up on the runway, but that end up changing people’s lives.”
You can read more about the program here.
Photo: Jordan Brand