A video has surfaced which shows NFL superstar Odell Beckham Jr smoking weed and his girlfriend chopping up Cocaine to sniff. Odell is the star wide receiver for the New York Giants. This can not be a good look since drugs are banned in the NFL and it does not help Odell who is currently looking to get a pay raise $20 Million dollars plus a year.

We reached out to someone in Odell’s camp and they believe that this video is a attempt at extortion the person who filmed it knew Odell was in for a major pay day. Odell was presented the video before they sold it but he refused to pay their ransome $750,000 dollars. Check the video below and tell us what you think

Just a casual video Odell Beckham holding a blunt with some cocaine on deck. The most shocking thing about this is that it didn’t happen on a boat. #Odell pic.twitter.com/wdOFSuSqWe

Odell Beckham Jr with a blunt in his hand 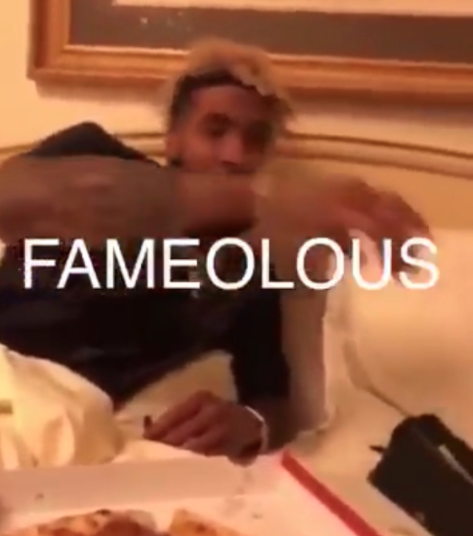 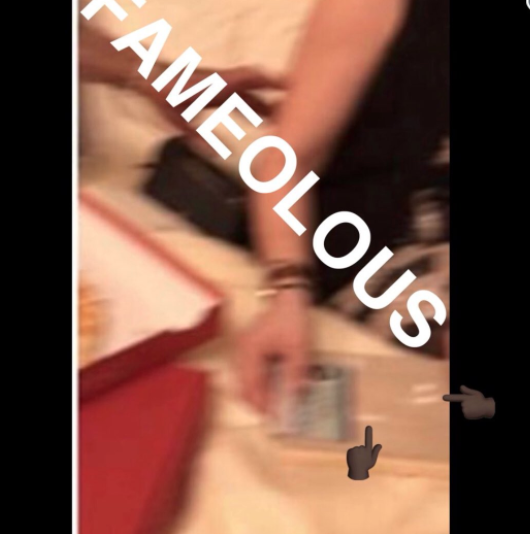