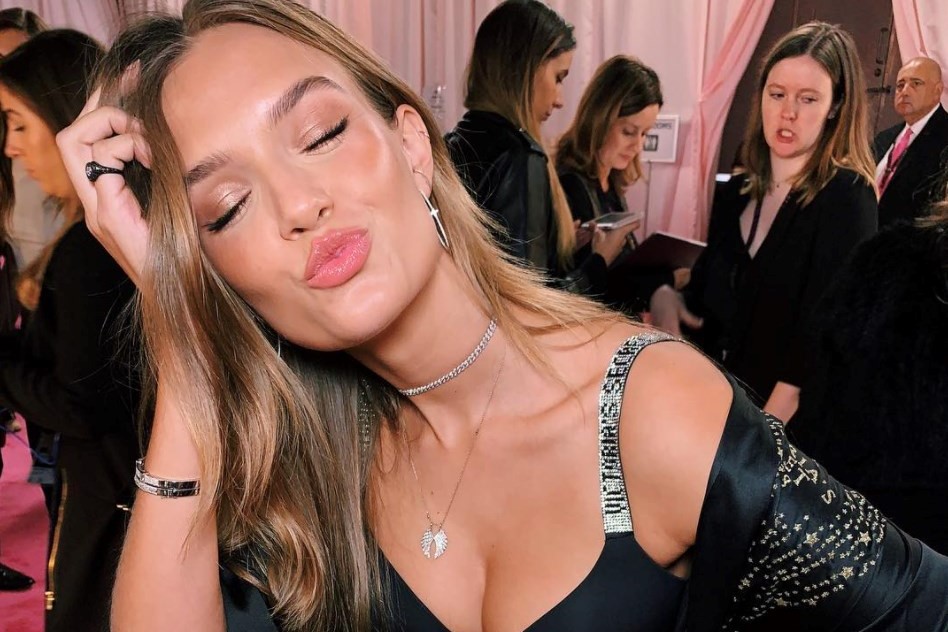 The lingerie brand has announced its Angels will be replaced with a more progressive, ‘VS collective’

In an extreme and mammoth bid to rebrand, Victoria’s Secret has announced its supermodel Angels are no more – clipping their hulking showgirl wings for good. In their place comes the new “VS collective”, a group of seven women celebrated not for their anatomy but their accomplishments, who will advise the brand, appear in ads, and promote Victoria’s Secret on Instagram, respectively.

Where Alessandra Ambrosio, Gisele, and Heidi Klum once stood is the brand’s new pantheon, including actor Priyanka Chopra, model Paloma Elsesser, footballer Megan Rapinoe, and Olympic skier Eileen Gu. It’s part of a brand new strategy which CEO Martin Waters believes is long overdue. “When the world was changing, we were too slow to respond,” Waters told The New York Times. “We needed to stop being about what men want and to be about what women want.”

The Angels were once entrenched in the brand’s marketing, as was their status within pop culture. An alleged marker of prestige for any working model, the Angels were beamed in store, on Instagram, and down the label’s infamous runway, which was canned in 2019. It was, as Rapinoe said, “patriarchal, sexist, viewing not just what it meant to be sexy but what the clothes were trying to accomplish through a male lens and through what men desired. And it was very much marketed toward younger women.” It was “really harmful,” she says.

The brand has come under increased, and deserved, scrutiny following the #metoo movement. A 2020 New York Times investigation found that ex-CEO Leslie Wexner (whose connections to Jeffrey Epstein have been made apparent) and former marketing officer Ed Razek ran a workplace culture rife in misogyny, bullying, and harassment. In 2019 Ed Razek, stepped down from his role after a disastrous interview where he explained the brand would not cast transgender or plus-sized models “because the show is a fantasy”.

“I’ve known that we needed to change this brand for a long time, we just haven’t had the control of the company to be able to do it,” Waters said. As far as the angels go, “right now, I don’t see it as being culturally relevant.”